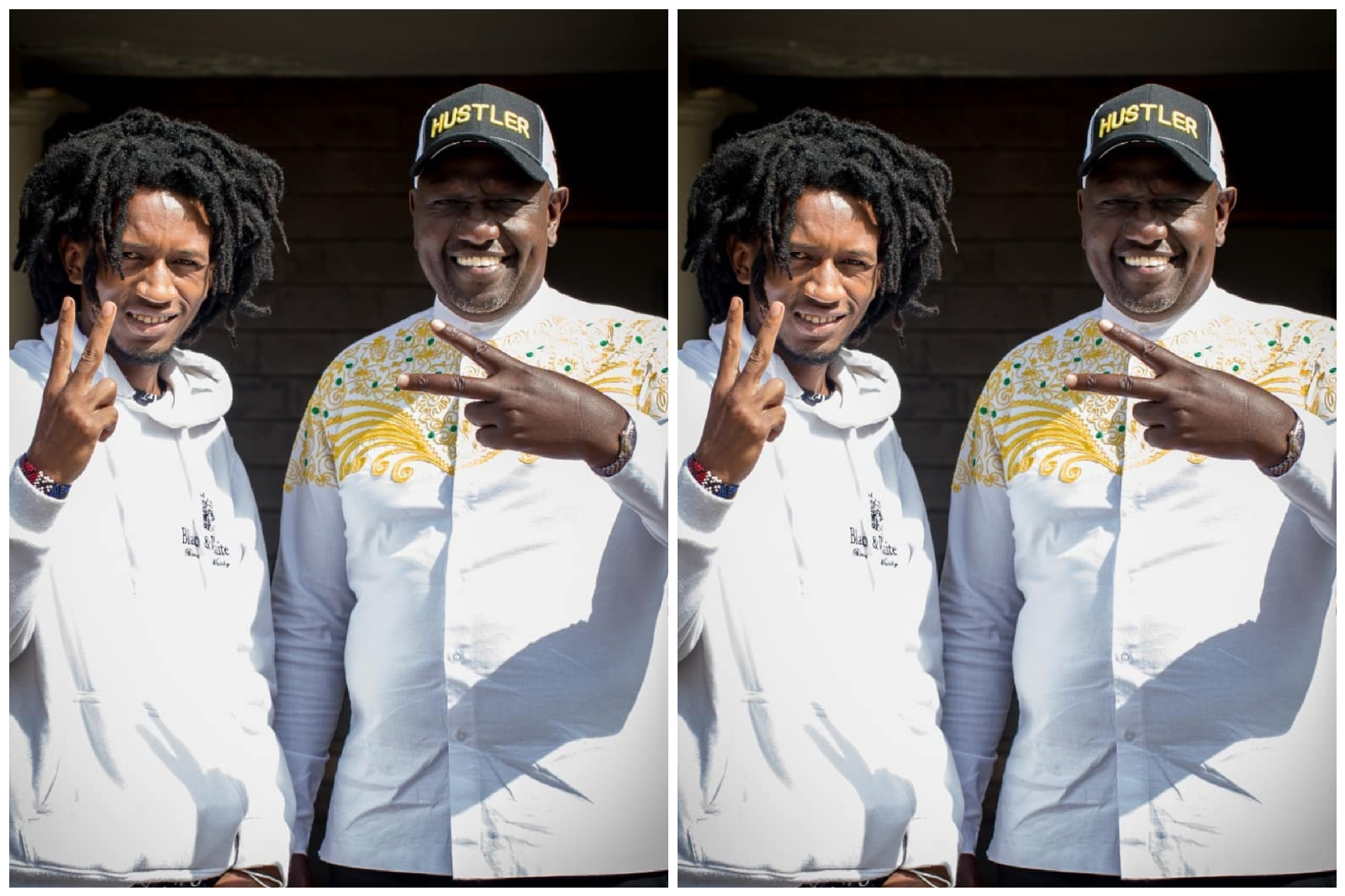 Preparations for President elect William Ruto’s sweating in ceremony are about to be concluded at Kasarani Stadium.

Besides military drills a number of musicians are set to entertain kenyans in the special event.

The Sipangwingwi song hit maker is among musicians who will perform on Tuesday. The gengetone musician’s song was widely used during the Kenya Kwanza campaigns and also during the UDA national delegates conference where William Ruto and Extray danced.

The African pop singer is another musician who will perform in William Ruto’s inauguration. Nadia Mukami is known for her songs “Si Rahisi”, and “Radio Love”, featuring Arrow Bwoy.

Nadia was in 2021 tasked by William Ruto to lead a creatives committee meant to pick an individual to join his advisory team.

The renowned musician who has been in the music industry since early 2000 is another singer who will grace William Ruto’s inauguration. Sanaipei, who has had a successful music career, always commands a powerful stage performance and always leaves her fans  with catchy lyrics in her songs.

The talented gospel musician is set to perform on Tuesday alongside his wife Esther Musili. The couple shared a video confirming their attendance and captioned “It’s day two of rehearsals. I’m here to do that thing,” stated Guardian as his wife Esther echoed his words.