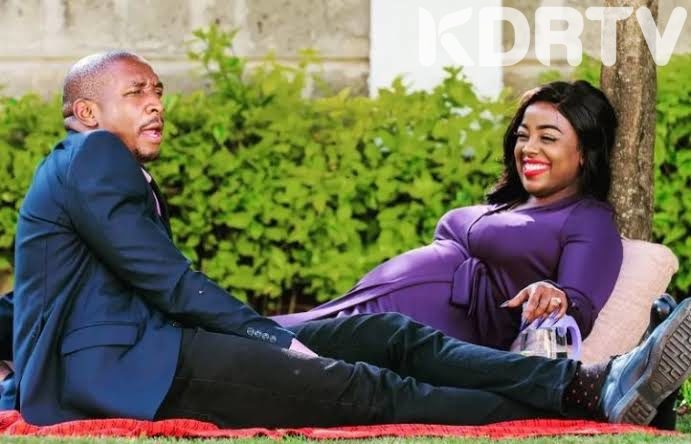 Power couple Jackie Matubia and Blessing Lungaho have for a long time been on the limelight since Jackie revealed she was pregnant. Fans could not keep calm and are always trying to get revamped on her pregnancy journey.

Through her YouTube channel, Jackie has always updated the fans on her journey. For quit some time, fans have always wondered when her due date is. 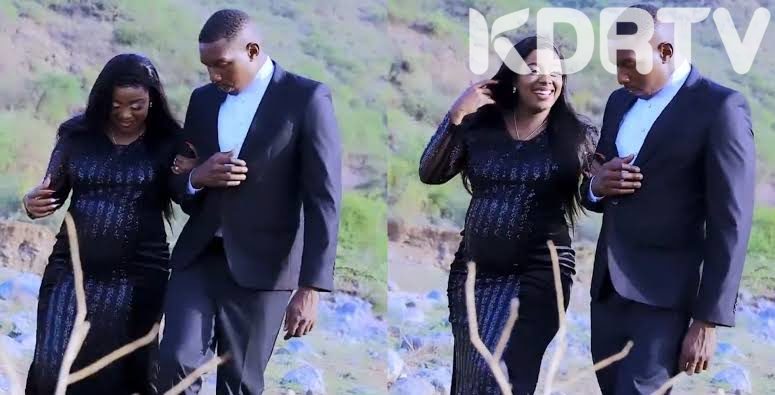 Fascinating fact about the two couples is that both are one of Kenya’s best actor and actress and also, the two are going to be second time parents.

Most celebrity couples have always revealed the gender of their kids publicly but this time, Jackie and Madiba have kept the fans guessing.

Madiba confirmed that they are yet to go for scan to know the genderr. The two will go for a scan on Tuesday next week. In a statement, he said:

“I didn’t want to know the gender and she respected that. But we will be going for a scan together as we have to start shopping for the baby. “ 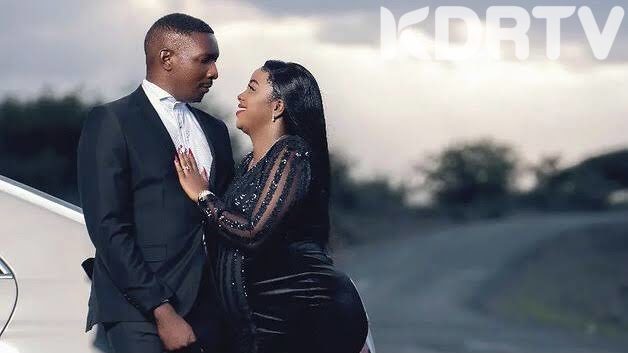 Fans have tirelessly waited for the arrival of their unborn child. Jackie on the other hand said that they have been waiting too and she is very anxious.

The two had recently got engaged in a party which was attended by several celebrities. Madiba also confirmed that the two will be getting married.