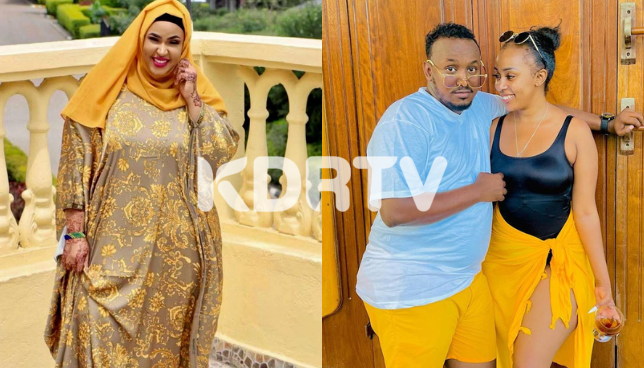 Socialite Amber Ray has finally relocated to her new house in Hurlingham leaving her Syokimau house to her mother.

On social media, Amber Ray, who has been hitting the headlines hard ever since she became Jimal Rohosafi’s second wife, responded to a fan who inquired why she had suddenly disappeared from social media.

“Hey babe, you have not posted for almost 20 hours, are you okay?” asked the fan.

“Yes I am doing okay. Just here enjoying my new home and uptown life,” she responded.

Amber, last month, revealed that she needed to move because of constant fights with Jimal’s first wife Amira who also lived in the estate. She said she felt threatened at the posh estate in Syokimau.

“I it actually hurts me to move but my peace of mind will always come first. I’m sorry but this place isn’t safe for me anymore,” she wrote on social media.

The two women have been fighting both offline and online ever since Amber Ray was publicly announced as the second wife. 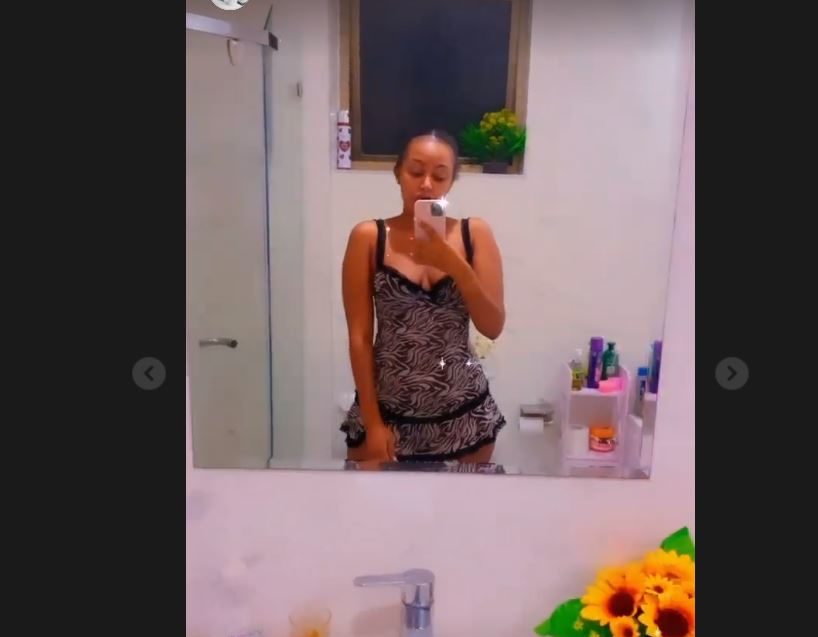 Amira has been insisting that Jimal didn’t officially marry her and shouldn’t call her his wife.

Still, Jimal hopes that his wives will come to an understanding one day and learn how to co-exist even though he has moved Amber Ray to an uptown house far away from Amira.

“I am the one that found Amber in that estate to begin with. I used to live in Karen but wanted to renovate the house so I move to where I live now in Syokimau,” Jamal told Jalangó.

Photo: Man Forces Family To Burry Him Without A Coffin, No Preaching Or Eulogy

“When we sat down to talk she told me, ‘Jimal I want to move because now that we are together I don’t want to have any hiccup.’ I persuaded her to stay in Syokimau. I bought her a house in Hurlingham and told her that when it is done being fixed; the gypsum and all that, she can go there. There was abit of friction in the estate because I sometimes go to her house and other times to my first wife’s house.”

“The most interesting this is that we are Muslims and I got my courage from my grandfather. He married four wives and put his house in the middle. So all this time I’ve had a vision in mind like my grandfather. I buy a 10 acre land in Karen and build my wives their houses with mine in the middle and be live like a king.”