Alex Apoko, better known as Ringtone has come out clearly on local media station to explain the sources of his wealth. 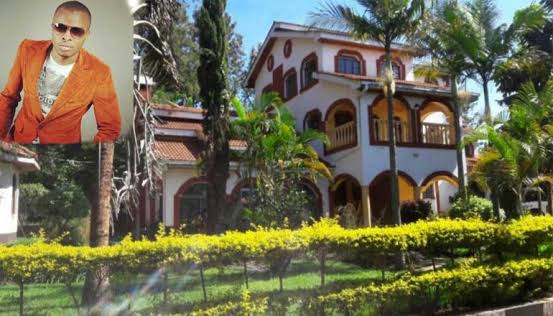 Ringtone source of wealth has left many in quastions as to how he acquired all that money. He is estimated to be worth five million dollars. However, in a heated interview with Kamene and Jalango, Ringtone came out on how he got his wealth.

Years back, Ringtone said that he used to go to different high schools and sold his cds at as little as 100 shillings. He mostly visited girl’s school as he could sell more music compact discs with his music. With an average of 1000 students, Ringtone could make atleast 100,000 shillings in the schools that he paid visit.

In a week, Ringtone could make atleast 300,000 shillings to make it about 1.2million kenyan shillings in a month. 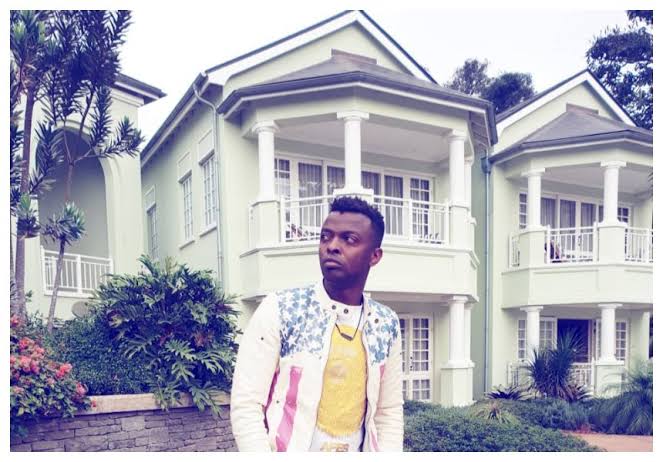 Nonetheless, he also said that he made sure that as schools were opening, he got a line up of schools to visit.

Notwithstanding, most schools were then familiar with him and his music. At the time, he was known for Pamela a song which gave him more popularity all over.

Nonetheless, he also sold his music when he was a guest speaker in different schools. He always encouraged those students with no parents. He further said that he was once a street kid who came out of nowhere to somewhere. In schools which could not pay him as a speaker, he would instead go ahead and sold his compact disks.

His music career has always paid off. He has has done collabos with different gospel artists all over Eastern Africa. Some of the musician include Rose Muhando, Martha Mwaipaja, Christina Shusho among others.

This has opened doors for him all over. As for now, Ringtone is one of the richest gospel artist in Kenya.