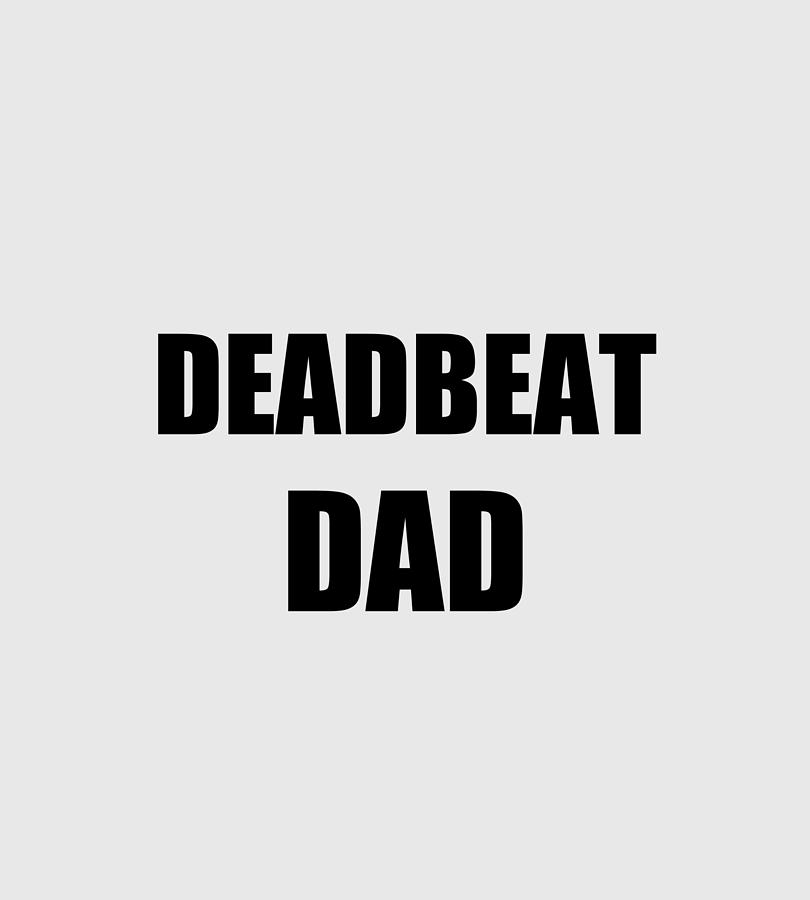 When I was young and stupid, I used to say and write some really dumb shit. In fairness, men ought to summon me to Uhuru Park and flog and whip me for the bad things I said from a point of privilege and misplaced western elitism.

About seven years ago, a number of educated, corporate women decided to expose fathers of their babies who were not providing. It went viral, and in a one-sided story, women exposed and disparaged men, and even a radio show in one of the local FM stations was spawned out of that social media trend.

I am afraid, I may have been part of the misguided men who may have said dumb things about the alleged deadbeats. That is how the word deadbeat became mainstream word favoured by a certain demographic of women.

You guys will have to forgive me. In your 20s, you tend to see life through an idealistic lens, and it isn’t until your late 30s and 40s that you are forced to eat your words and have a regular serving of humble pie (which tastes really awful).

From today, I will never, ever call a man a dead beat. Not until I have all the facts.

A Kenyan friend presently working in The States recently shared receipts of the upkeep and school fees he pays for his two children and a screen shot of his former wife lying to folks that he is a deadbeat, and it is one of those afternoon annoyances that can send you to the bar for a stiff drink. It is efed up out here.

I used to think that it is men who have problematic egos and given to pettiness, until I encountered a certain breed of women who have an ego the size of Jupiter. Women who use kids for cheap scores and who have made the lives of men out here very miserable. Whatever joy they derive locking willing fathers out of their children lives, only them know. The world still gives them a benefit of doubt and wanaume remain villains through and through.

The word co-parenting has sneaked up in our urban lingo, and listening to these learned chaps talk about it, you will think it is some smoothly aged whisky. A certain demographic of women has embraced it as creative way of parenting, totally oblivious of the emotional, financial, social and practical considerations that can make such an arrangement tenable. There are more messed up co-parenting arrangements than there are those that work.

Been observing this space, and one has to think through, how does a child end up with an absent father?

For starters, there is an issue of ‘forced fatherhood’. We all know the consequences of unprotected sex. When consensual, one of the outcomes is a pregnancy. In the event the woman decides to keep it to term, against the man’s wishes, the man has little to no power on that decision. In his Netflix Special, Sticks &Stones Dave Chapelle gave this arguable stance on abortion and fatherhood.

He said, if women should have the voice on abortion, then a man should choose if to provide or not. “If you can terminate the pregnancy, then at least I can abandon the baby. Not very ideal, but sometimes some men were never ready for the child, and we can’t trivialize this, nor make it a one-sided argument. If a man feels he wasn’t ready for it, calling him a deadbeat won’t shame him into provision.

Secondly, in the event the father is absent due to a separation or a divorce, it helps to examine the circumstances that led to the separation.

When I listen to women talk about deadbeats, while their arguments, pain and case is understandable, I always notice that they assume that men are not human beings with emotions and feelings. To a section of some women, wanaume are objects are objects who are supposed to be ATMs, who should send the upkeep, and shut up.

Here is where it gets muddy.

In the event of a separation, there is always the element of power play. In the event the man is the richer between the spouses, he is least likely to encounter problems in the event he wants to be in his children’s life. Some fathers have even taken the kids away from their mothers.

If the separation was occasioned by income disparities between the wife and husband, where she earns more than the man, few such men will have a smooth relationship with kids. Within no time, we raised a generation of women to whom, fatherhood starts and ends with provision. You can’t afford a cent, you aint getting access to your child(ren), unless you want to drag the case to court, for the love of the children.

Thirdly, there is a mismatch of expectations between baby mamas and baby daddies. Women naturally want the best for their kids and there are instances where a child or children are taken to very expensive schools beyond the reach of the father, in order to relegate his importance in the eyes of the children. It is one thing to want the best for the kids, but often, the malicious intent exists in some women, who want to settle scores with the fathers.

Men need to know Rule No. 3 of Hypergamy: You elevate a woman, and she can only stay where you have out her or move higher. That is why men who had good jobs but lost them are often kicked out when they can no longer do what they used to do. As a result, any discussion of negative coping mechanisms such as taking kids to affordable schools or living a modest life will not take place if she can afford.

Fourth, is the emotional abuse from baby mamas. Man, for reasons ranging from immaturity to foolishness, to selfishness, to genuine frustrations, baby mamas out here insult and humiliate men out here until men choose peace and their mental health, and hope for the best for their child(ren).

Fifth, there is the aspect of how do people move on after separation. Some women will give the man hell for moving on and starting another family. Some men, never take it kindly when their former wives settle with another man and still want upkeep for their children. We can argue about the law, the need for (men to mature) and respecting the personal space of their ex, but we all know life doesn’t doesn’t work that way. At the end of the day, we are all animals, still evolving and some evolve faster than others.

It is like everyone knows who will make the worst president, but there are those who will vote for him and we have to live with that.

So, it is never a straight line on why some men end up deadbeats.Largely, it is economical. I know so many men who may considered deadbeats, but deadbeats, they are not. For some, they are legitimately going through a bad financial season, but they never stop talking about their kids and the frustrations from their baby mamas. There are far few men out here who deadbeats are deliberately.

At some point, we will have to hold women accountable for their choices in mate selection, in how they handle separation and lock out fathers. We have to review and revise fatherhood and move away from the western and inhuman thinking where fatherhood starts and ends with provision.

To some women, a father who provides but absent 100% of the time is better than who can give a child all the love and fatherly presence but broke. That is how far we have fallen off the glory of God as a society.

I have asked older people on how to deal with problematic baby mamas and their advice varies. Many(men and women) lean towards abandoning the baby mama and starting over again. To them and their generation, it works. To the younger generation, most lean towards one exploiting all the legal and social resources to gain access to the child. Many younger people believe that a father ought to be present in their child’s life. But few factor in the emotional and financial burden placed on fathers. The mental gymnastics involved are not for the faint-hearted. It is easy to say that children’s courts are friendly and affordable, but many people who say this speak from the comfort of their salaried income.

Many millennial men are out of jobs and have been struggling that even feeding themselves is a big ask. It is a miracle some are surviving or have not fallen into alcoholism.

And what a price those who end up divorced will pay for themselves and for the kids!

Secondly, men will have to accommodate the fact that once left, the woman will have a new life, possibly remarry or live in the liberal, free-spirited way that may contradict his ingrained conservative urges. Any man under 45, must make peace with this fact. For that, then, the focus can always shift towards the baby.

Women must understand that in a two-income situation, there is an ever-present possibility that 30-50 percent in the course of marriage, they may out-earn the man. Out-earning man need not spell an end to a relationship, if the relationship is working. But in the event, as a woman you choose your independence and freedom, always remember, the man can always offer more to the child than monetary remittances. God bless all women who understand this basic fact of life. And God grant grace to women who have not seen the light.

Lastly, for men, whatever made you absent in your child’s life, it is up to you to decide on what is the right thing to do. True, children courts are friendly and reasonable, you can pursue that route.

For those yet to give birth, choose your mates wisely. Choose someone who you can remain friends in the event of a separation. You can never dictate these these things and p3ople change to be monsters but do your best. Getting a child out of wedlock poses all the those challenges you studied in your primary and secondary school Social Studies, assuming they still teach such. And young women, the word co-parenting has some nice ring to it, but I can assure, it is the most fucked-up situation that we borrow from movies. Life is not a movie.

For men, understand in the event of a separation, it is never easy. But the sooner you can heal, the better. Always focus on the child. If denied access, save for the child, grab some good insurance for them, get some assets. Years run very fast, and soon they will be adults, and you can always reconnect.

Choose what gives you peace, stay away from ego wars. No matter, I will always respect your decision. Whatever happens, I will never call you a deadbeat, until I know the true and full story. Because, SOME women out here, spin the worst lies.