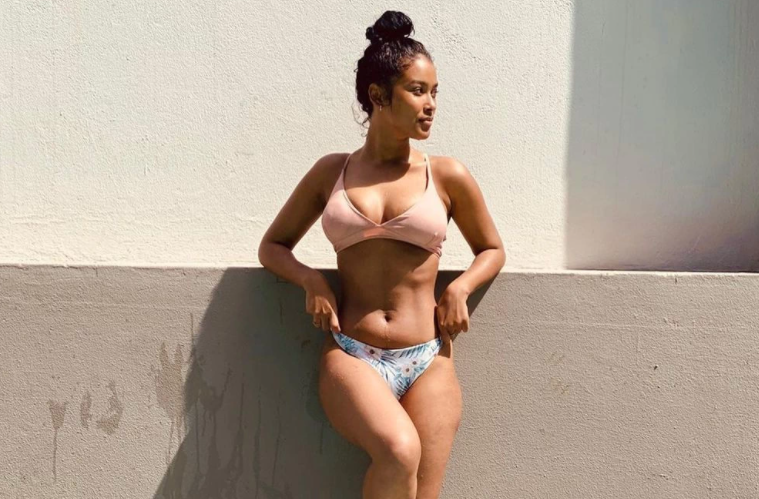 WCB President Diamond Platnumz on Wednesday, June 2 left fans talking once again after it emerged that he could potentially have a new flame in the form of a South African model.

Miss Mamelodi Sundowns Mpumalanga Andréa Abrahams was on a live talk with the Tanzanian superstar on social media and many fans could not help but notice the chemistry between the pair.

During the live, Andrea could be heard trying to entice Diamond to tell the fans of how the pair met. 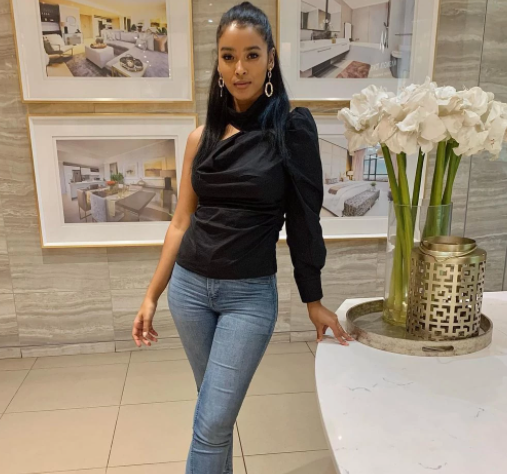 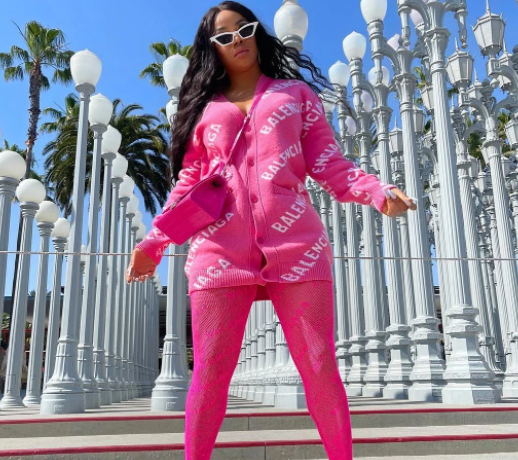 She also mentions that she was not prolific in Swahili, although she was willing to learn so she could engage with South Africans. 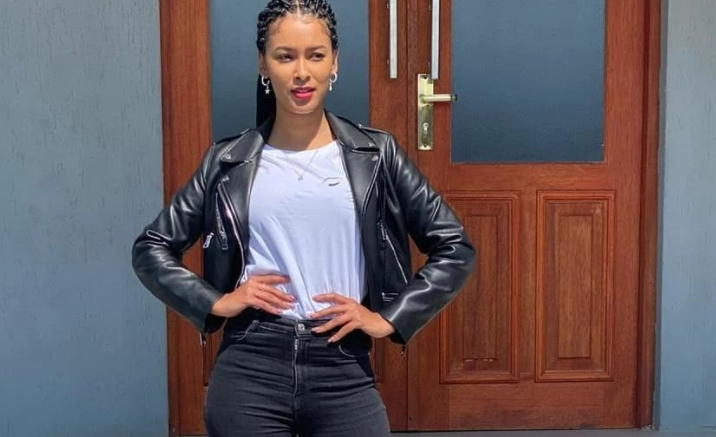 “Yes, I will learn Swahili, but it’s not gonna happen immediately, but with time”’

“Somebody asked me today how we met? Andréa told Diamond.

Diamond, who was clearly uncomfortable at some point, muttered some words before briefly excusing himself from the live, then blowing a kiss to the model. 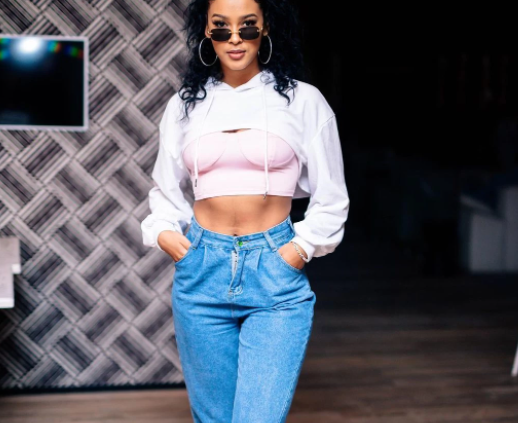 Andrea did not hesitate to blow a kiss back to the singer then she immediately realised she had just made it known that she and Diamond were rather close.

During the recent Ramadan period, Diamond spent at least three weeks in South Africa and that is probably when they two officially met.