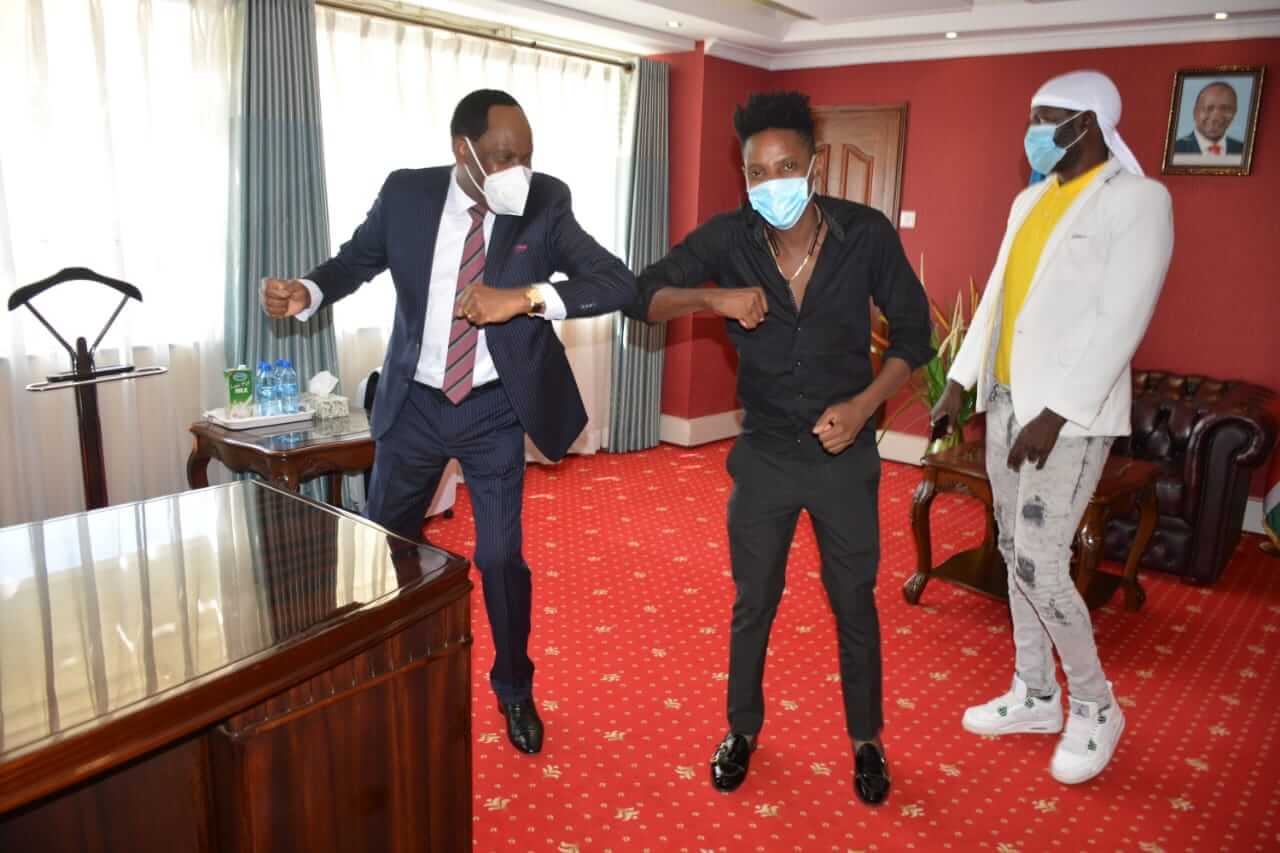 The meeting comes barely a week after the two were embroiled in a bitter fallout over the comedian’s controversial Wife Material Show.

#KFCBunveilsMediationTeam
We are committed to have an alternative Dispute Resolution process that will develop guidelines for self-regulation for Vloggers and other online content providers. pic.twitter.com/kMXMoWve5G

Eric was arrested last week for allegedly producing and distributing the movie without clearing with KFCB. 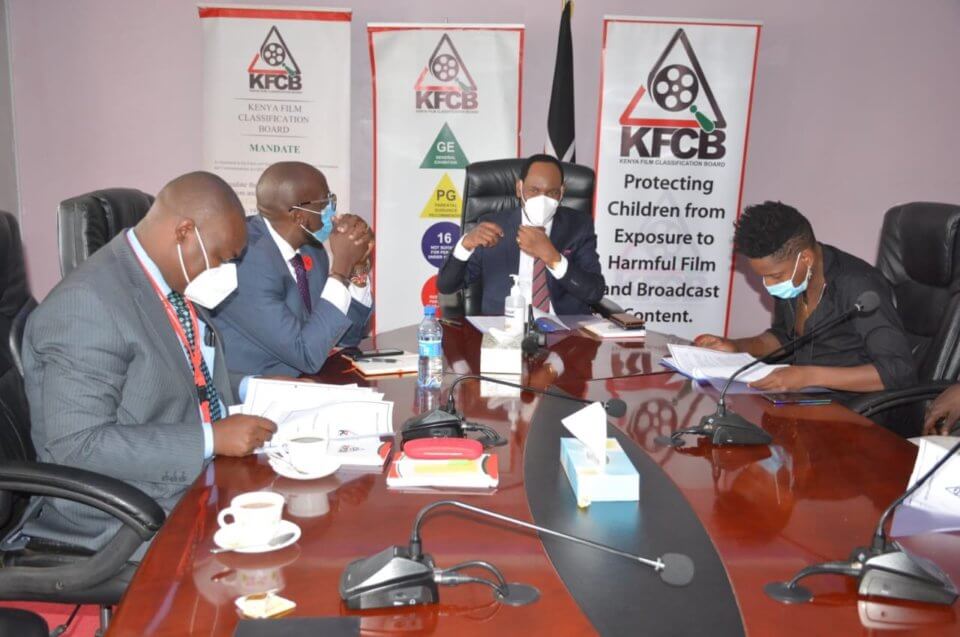 However, the two reached a compromise when Eric Omondi opted for an out of court settlement.

Part of the deal, includes Eric Omondi pulling down all wife materia content from his social media pages. KDRTV understands that the comedian has complied. 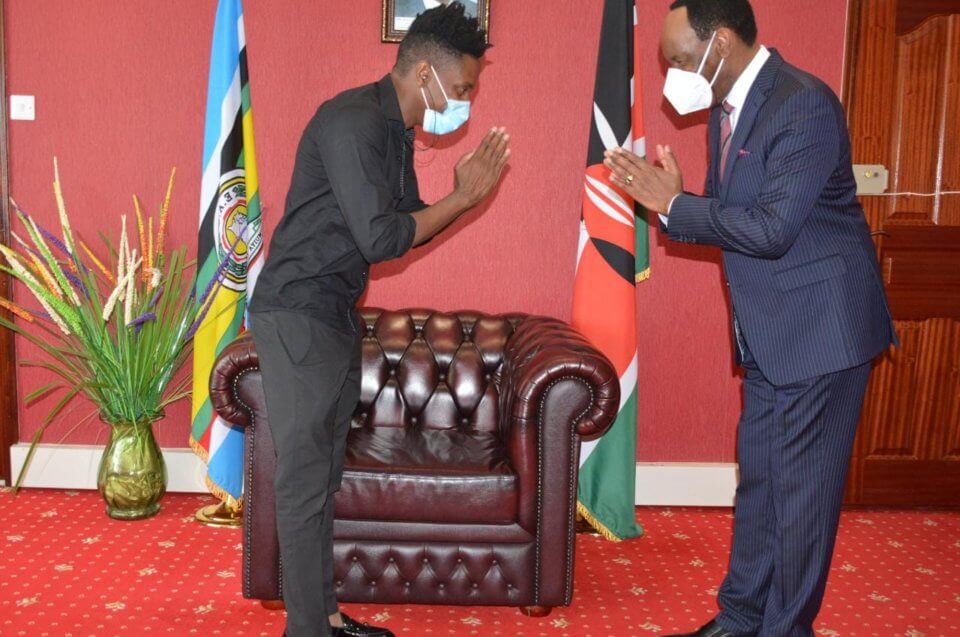 The team, dubbed self sensorship, is expected to come up with a roadmap for digital content providers to ensure they create clean content.

Ezekiel Mutua, a self-proclaimed moral cop, has been very vocal about the need for clean content which is not harmful to Kenyan children.

A section of Kenyans have criticized him for trying to dictate the kind of content they consume. 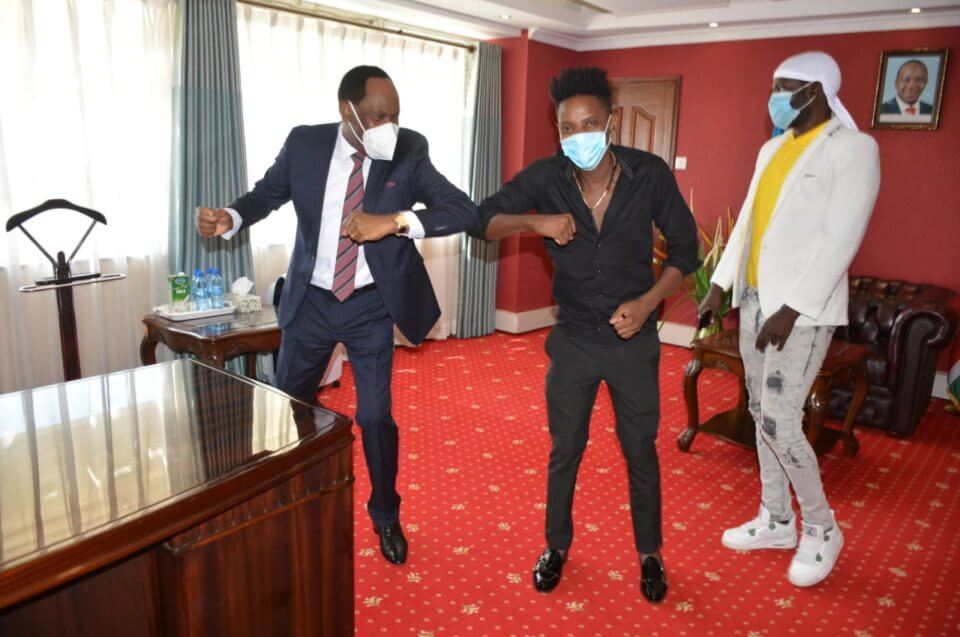