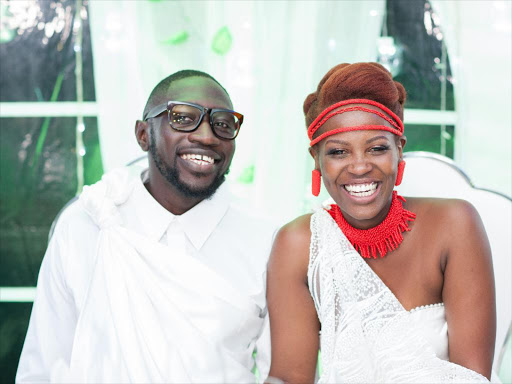 Sauti Sol member Polycarp Otieno’s Wife has revealed why she opted to give birth at home instead of going to maternity like most mothers.

Lady Mandy, who has been married to the guitarist for two years now, said that choosing home birth is a decision she came to after a friend took the same path.

“What sealed it for me is that I have had to make decisions that are for the best interest of my child by taking care of myself because I am growing a human being inside me,” said Mandy on Sol Generation which airs on ShowMax.

“It felt like it was just the right thing. I wanted to allow my body to do what it is meant to do without interference.” 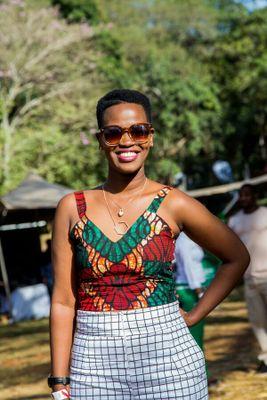 Polycarp added that he was asked to add raspberry leaf tea and clove in food to help prepare her.

“I remember Mandy mentioning about someone asking about home births and that there were midwives around the country,” he said.

READ ALSO: What We Have Witnessed In Bonchari By-Election Is Arrogant Display Of Impunity – Raila

“We had the classes and that helped us so much. I learnt very quickly but I did not know how to breathe. Two weeks passed and our midwife tells us we need to be induced into labour naturally,” she added.

Home births can only happen when the mother and baby are healthy. According to Mandy, it’s safe and well planned.

“The ambulance was a proper back-up plan and that made us safe and that everything was going to be okay,” Polycarp said.

Though she gave birth in the bedroom, that was not the plan.

“The plan was never to give birth in the bedroom in the first place but we did it from there. No word in the whole world can ever explain labour,” she said.

“The moment the midwife said she could see the head of the baby. I think that was the magical word I have ever heard. Coz I knew finally, this is our end.”