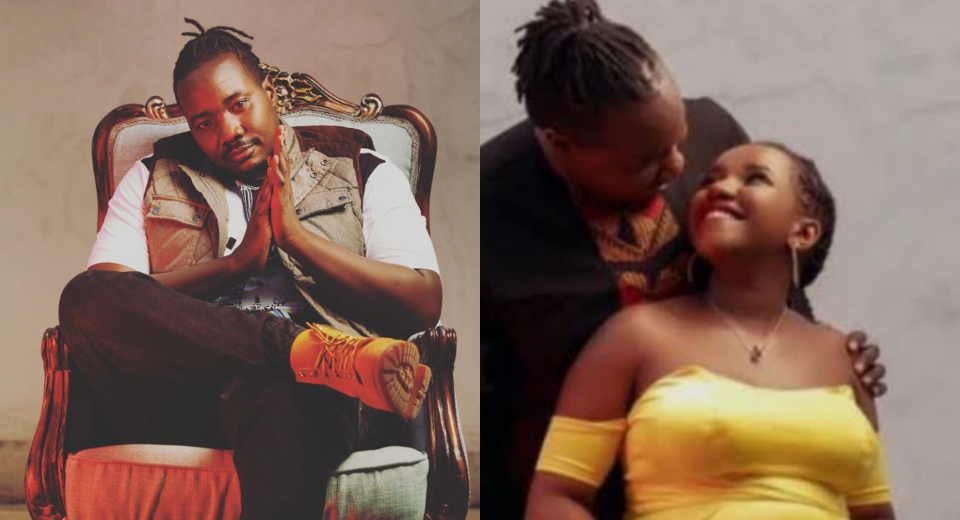 Namu, who has just given birth to Raburu’s baby, took to social media to share several posts on relationship difficulties that left many worried thinking their relationship might be on the rocks.

“Sometimes we grieve the loss of things or people that were bad for us. I guess it’s the pain of loosing what you thought you had, the hopes one had placed on the said person & the relationship.” she said in one post on Instagram

“I don’t think anyone ever gets into a relationship (romantic or otherwise) expecting it to go to flames but s*** happens. Ni life.” said on another. “…I guess that’s why for some peeps it’s hard to leave a situation that they can clearly tell it’s toxic, you literally can’t believe what’s happening to you & you keep hoping that the person would change to who you thought they were; This is despite them constantly showing you that they are nothing like you hoped they are.”

The post reminded Kenyans of Raburu’s ex-wife Marya Prude who also started with such posts before divorcing the TV presenter following their child’s death.

Namu’s messages left fans believing she has broken up with Raburu something that she quickly clarified. 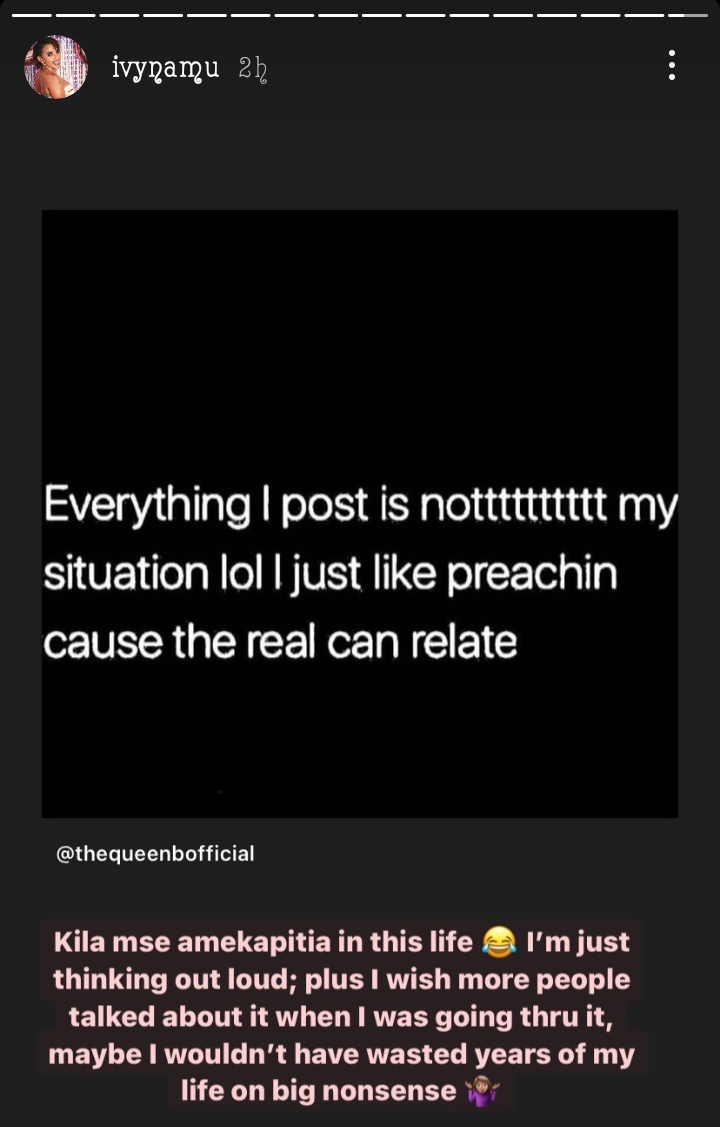 “Kila mse amekapitia in this life. I’m just thinking out loud; plus I wish more people talked about it when I was going through it. Maybe I wouldn’t have wasted years of my life on big nonsense” she said.