Mugithi hotshot Samidoh Muchoki, while speaking on Churchill Show, said that his wife really helped him out after the cheating scandal exploded.

The 29-year-old singer told Churchill that Edith Nderitu was her pillar following news about his controversial relationship with former Nairobi Women Representative Karen Nyamu that resulted in a son.

“When the story (scandal) came out, she really helped me,” he said.

“I had already told her, and after I apologised to her, I decided not to dwell on it because I felt there were people who were even against my statement.”

Samidoh and his wife have two kids and recently celebrated their 10th year anniversary.

When asked to say something on TV that he doesn’t normally say to his wife, Samidoh didn’t hold back.

“You’re a very important pillar in my life,” he said. 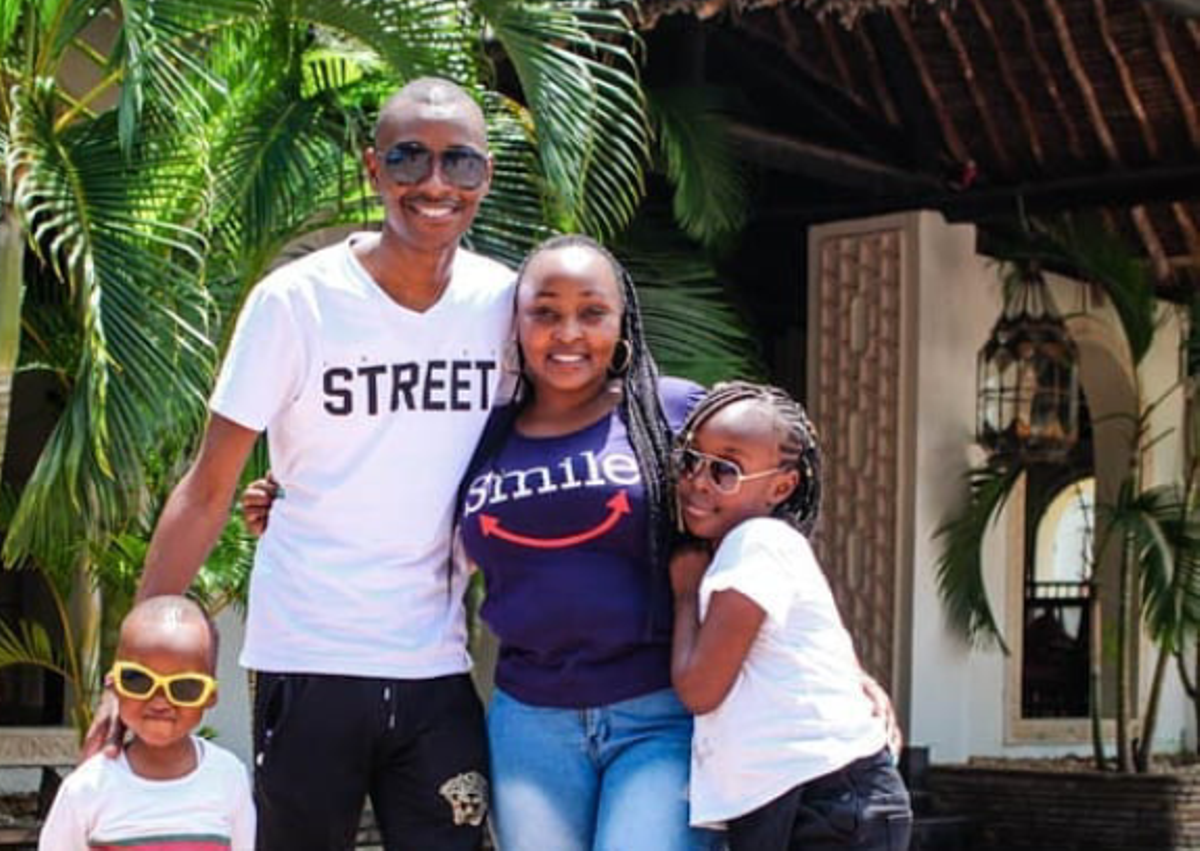 Throughout his scandal, Samidoh has insisted that he wasn’t leaving his wife for Nyamu.

The singer said that what transpired between him and the politician shouldn’t have happened but he will take responsibility of the child.

“I am sorry!!! I have put my family and myself in a bad situation. It is true I had a friendship with ms. Karen Nyamu and it is this involvement that led to the birth of an innocent child whom I have and will always support both emotionally and materially. I am a proud father to my children,” Samidoh posted on social media then.