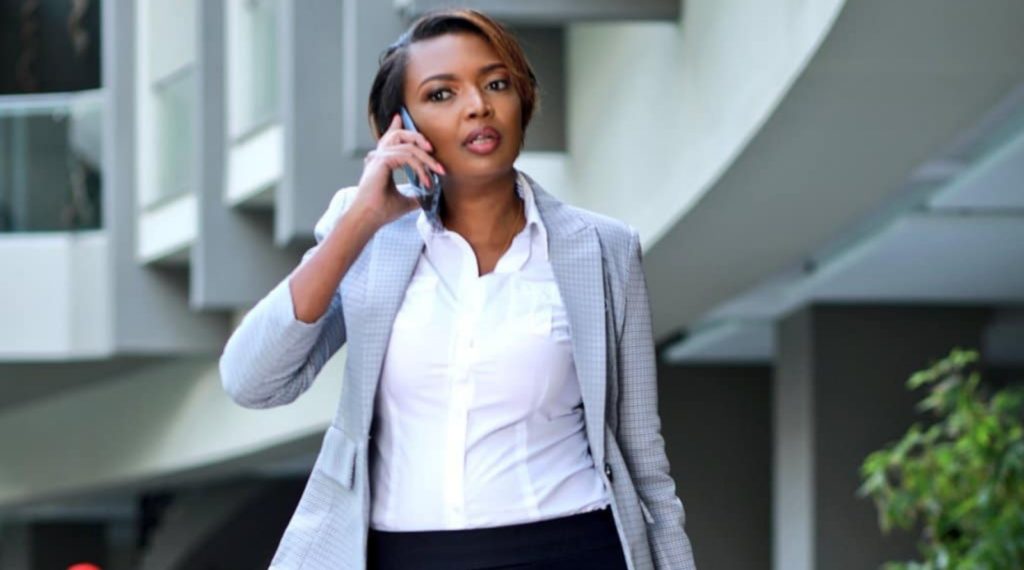 Science dictates that each one of us have four other people across the world who look exactly like us, otherwise known as doppelgangers.

Well, it is not everyday that one can come across their doppelgangers, leave alone seeing them on pictures.

However, Nairobi politician Karen Nyamu happens to be among the few lucky people who managed to come across images of their lookalikes.

Being a very special thing, excited Nyamu was recently given the joy of her life after spotting a photo of a beautiful lady who looks exactly like her. 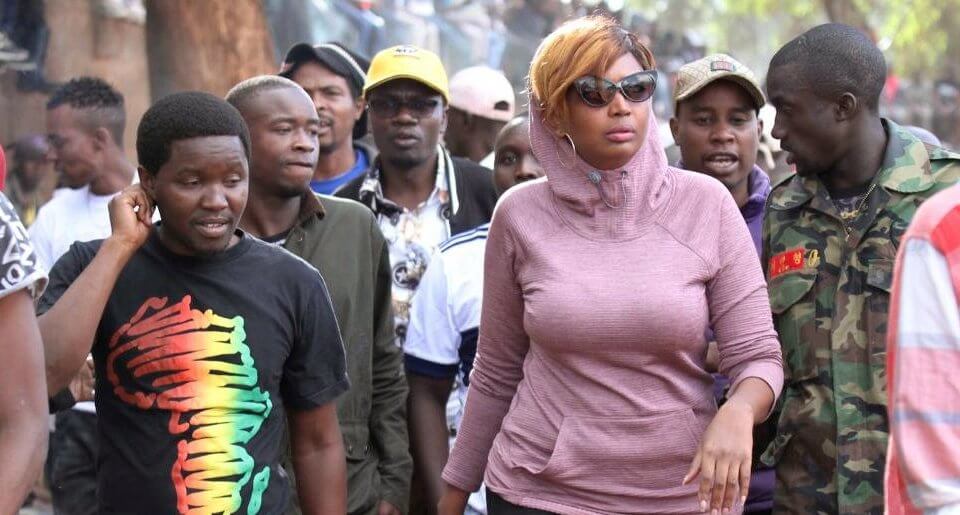 The mother of two was over the moon upon landing the photos and could not let them go by without sharing a screengrab of a collage photo of her and her lookalike, a lady named @BeatyNgash, who surprisingly has major similarities to the politician.

The photo of Karen’s lookalike was forwaded to her by a social media user who goes by @Hellen_shii who joked that Beaty Ngash could be the politician long lost sister.

Well, looking at the photos you will clearly realise Karen and her lookalike share many similaritiee including their brunette shade hair, eyebrows and even their eyes. 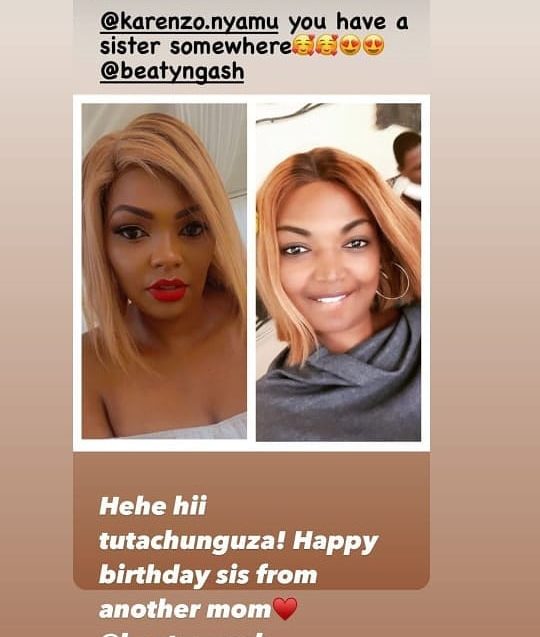 Sharing the photos to her fans and followers, Nyamu wittingly joked about how the two would have to take a DNA test to prove if indeed they are sisters.

This comes just days, rather weeks after Nyamu publicly admitted to have been in a romantic relationship with musician Samidoh, a married man.

In her defense, Karen stated that she was unware Samidoh was a married man because he did not spot his wedding ring when they first met.

She, however, apologised to Samidoh’s wife Edday and fellow women for sleeping with a married man and actually having a baby out of it.