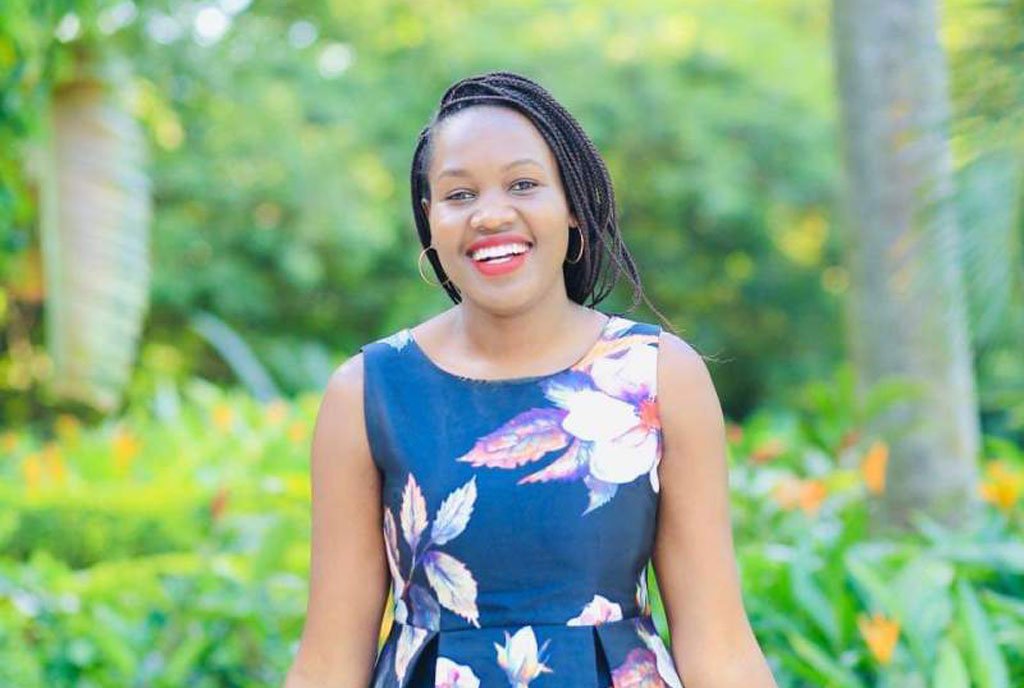 A popular media girl has been forced to issue an apology after her naked photos hit online.

Her ex-boyfriend Edgar Luvisi had taken the photos without her consent and has been using them to blackmail her.

Taking to social, Nixon apologized for the mess and said that the matter has been reported to the relevant authorities.

Read her statement below:

I have been made aware that my ex-fiancee, father of my son, a one Edgar Luvusi has released intimate pictures of me taken during our private times while I was asleep when we were still dating.

In what appears to be a calculated evil move to fulfill his two-year long threats to “ruin me” for ending the relationship over violence and infidelity, he deliberately spread the images to his friends. I would like to apologize to my friends, family, and employers over these images.

I would also like to express my disappointment over Edgar’s predatory betrayal. This is surely not something that I expected from the father of my child. This is so inappropriate of the father to our little son.

The matter has been reported to the relevant authorities and I do pray that justice is served to avoid him preying on other unsuspecting ladies out there. I do ask for your understanding and support during this difficult time for me my family and most definitely my son.