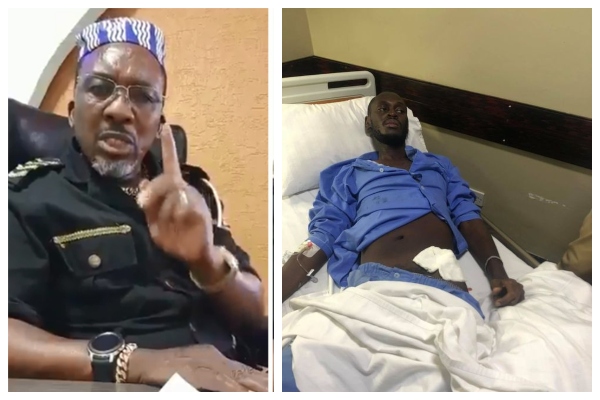 King Kaka has been in and out of hospital for the better part of this year without really knowing what he’s ailing from.

The popular musician has been detaining the journey saying he has lost close to 33 kgs since he got sick almost five months ago.

The rapper was on social media recently to share that doctors had to drill his hip bone for a bone marrow sample as doctors try to figure out what his body is carrying.

Following the update, a section of Kenyans took to social media to argue that it might be pastor Ngángá’s curse on him taking effect and should consider going back to him for prayers. 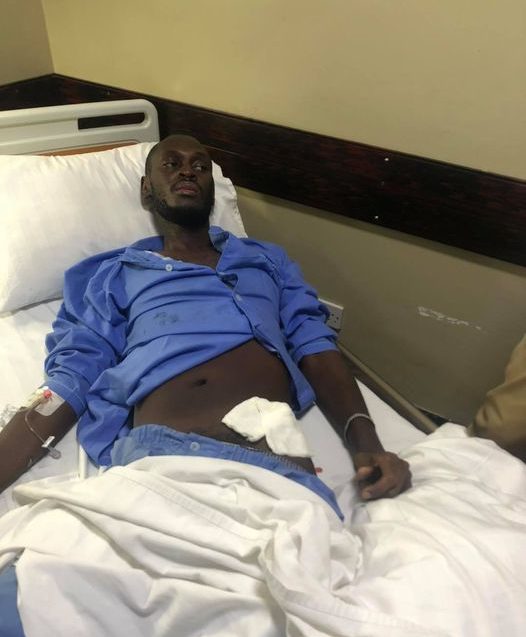 The pastor and the rapper famously clashed in 2019 after King Kaka released his song Wanjinga Nyinyi claiming pastor Ng’anga’s congregation are mere fools.

Firing Back, the pastor rebuked him saying they are not in the same league and his words will come to haunt him one day.

Here are some of the reactions:

Ian James Mburu There is only one king of Kings, bro change your name and you shall be healed of thine infirmity God is giving you a chance to repent….. Usikufe na dhambi ya Blasphemy

Jared Otieno Nyanjom Men of God do not curse but forgive…