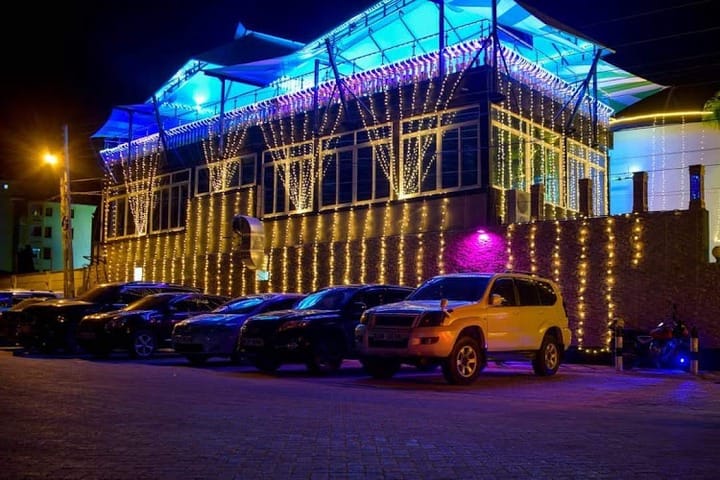 Sonko's exclusive club
Former Nairobi Governor Mike Mbuvi Sonko is planning to open a state-of-the-art nightclub in Mombasa. The club which is duped ‘VIP Club Volume’ is located in Shanzu, Mombasa County.
The club features a 15,000-person capacity as well as a soundproof VIP boardroom where commercial meetings can be done. The club is meticulously designed down to the last detail. Versace-themed walls have gold-coated lion statues that exude power and elegance. Furthermore, the facility’s lighting is exceptionally beautifully done, flashing a variety of LED lights. 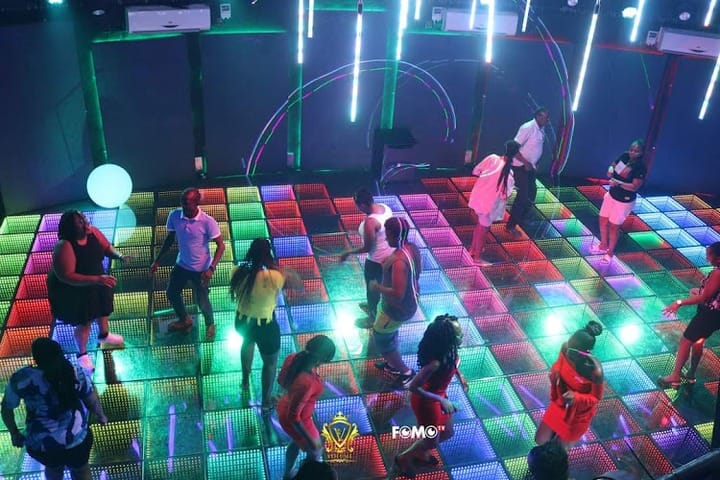 The VIP Volume Club’s dance floor is another outstanding work of art. The indestructible floor, according to Sonko, is developed with better architectural technology to give dancers an off-the-ground feeling.
“It has been constructed in such a way that it will be giving off a feeling like that of a lift. There will be slight movement up and down, because it has been made with a technology never seen before,”  Sonko said during a recent interview with Mpasho. 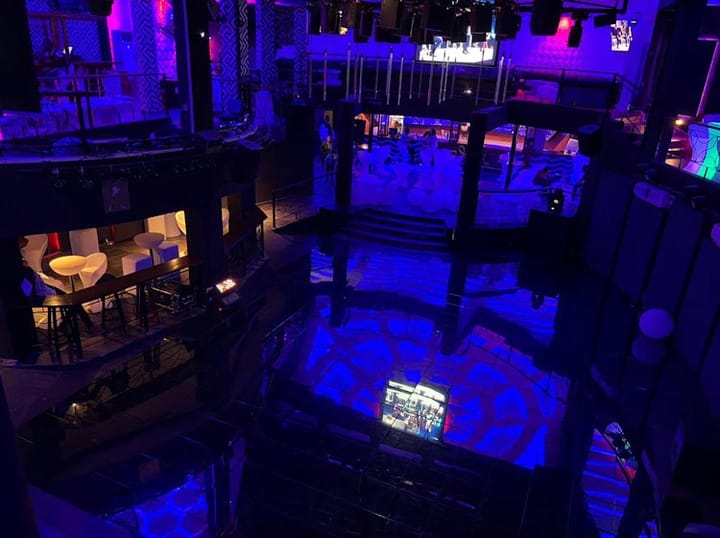 The toilet seats in the club facilities are also gold-coated, and there is complimentary gold trim on the walls. The majority of the decorations were inspired by his colorful Mua Hills Home in Machakos. Sonko said that the majority of the club’s decor was imported and cost him millions of dollars. On the outside, the VIP Volume Club will house 150 vehicles, all of which will be under 24-hour security observation.
The club has already attracted a number of local superstars, like Brown Mauzo and Vera Sidika, as well as singer Tanasha Donna, who made an appearance and performed a short set during new year’s eve.
The club is set to be officially launched this year with a performance from award-winning American RnB vocal group Boyz II Men.
Subscribe to watch latests videos
In this article:Governor Sonko