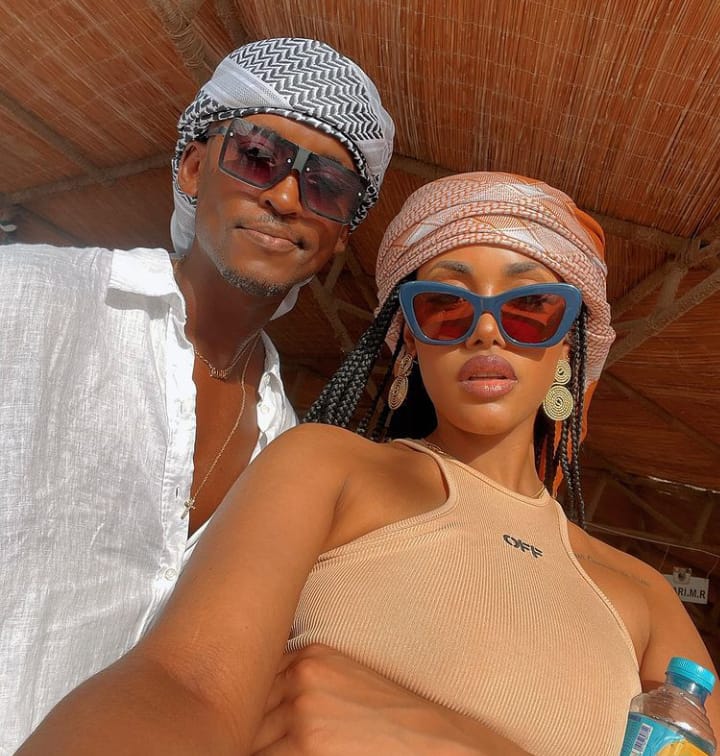 Tanasha and her alleged boyfriend

Tanasha is one of Tanzanian star Diamond Platinumz’s baby mamas. The two broke up over two years ago and ever since, Tanasha has never posted any man until lately when she was spotted in Dubai with a guy. She is one of the most influential fashionisters in Kenya and also an enterpreneur. Her fame began when she had an affair with Diamond platinumz. Their affair lasted for two years and the two were blessed with a son Naseeb Junior. 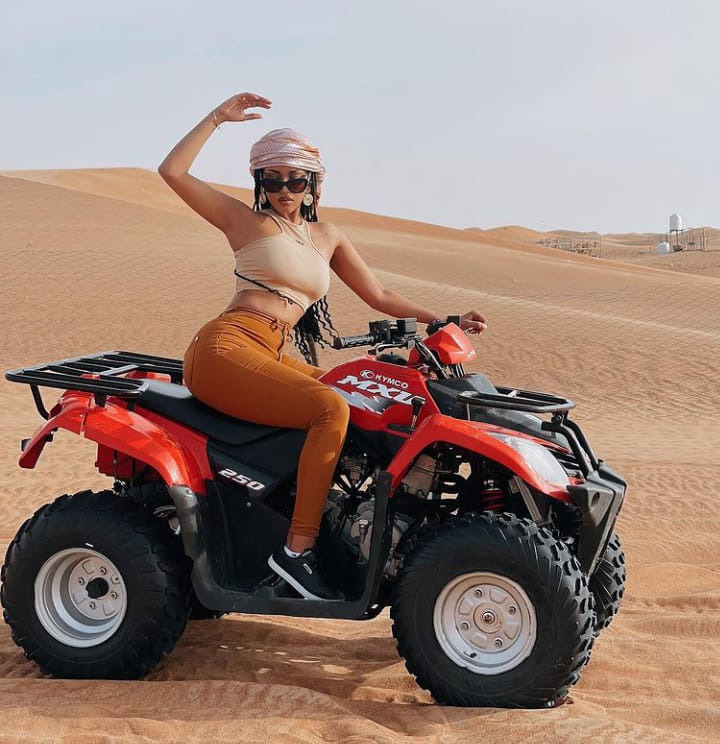 Tanasha turned 27 years four days ago and celebrated her birthday in Dubai. Since her breakup with Diamond, no one had a clue of who Tanasha moved on with since she kept it private. Today she shared a picture of her new boyfriend enjoying a good time together on a vacation in Dubai. Noel, the boyfriend is a fashion stylist and costume designer from Tanzania. Noel shared a photo of him and Tanasha on Instagram with the caption ” just me and my baby in Dubai”

Subscribe to watch latests videos
In this article:Diamond, Entertainment, Tanasha