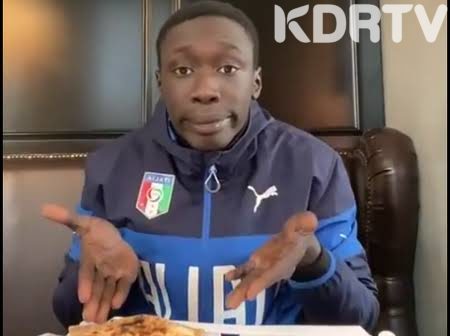 Khabane Lame is one of the fastest rising online content creator who became a global sensation during and after Covid pandemic in 2020. From two subscribers and 9 views, Khaby has over 200 million followers on his Instagram and Tik Tok page.

How did it all start?

Khaby was born in 9th of March 1999 in Senegal. At the age of one, they moved to Italy in such of a greener pasture.

He was dyslexic. Khaby was rejected in middle school, high school and even college. This did not prevent him from making his dream come true. He was employed as a waiter and also worked in a factory earning 1000 dollars per month. 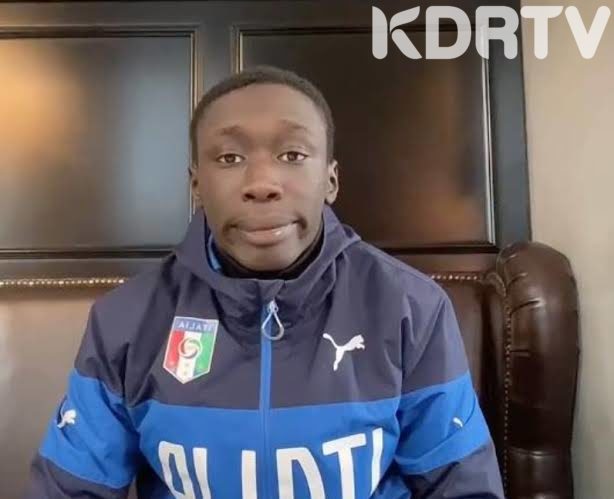 Soon after covid came, he lost his job. Tik Tok later became part of his life where he made videos. His videos was only watched by his father and neighbour.

What does he do in his video?

In his video, he has always try to make complicated  life task much easier even without talking but in a funny way. However, in less than two years, his followers grew from 2 to 200 million followers. He became the second most followed on Tik Tok. 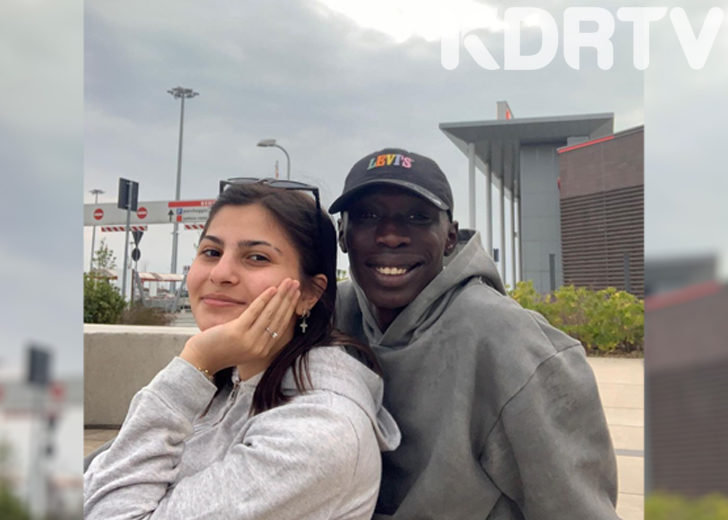 Khaby Lame and His girlfriend

When asked about why he started such kind of a content, he said: “I just want to make people laugh”

However, Khaby later started looking for a manager where he found him on Instagram. His manager encouraged him and assured him he was going to go international. Indeed, all this came to pass.

His global sensation has enabled him meet several popular players like Pogba, Blaise Matuidi, Alexander De Piero, Mbape and he managed to have a video with them.

Khaby’s life is now is better and he is able to support his family. He became an international star and also, he is now the face of Hugo Boss.

He has always encouraged people to never give up on their dreams and what they think could be impossible could be possible. And, they can do everything with consistency.