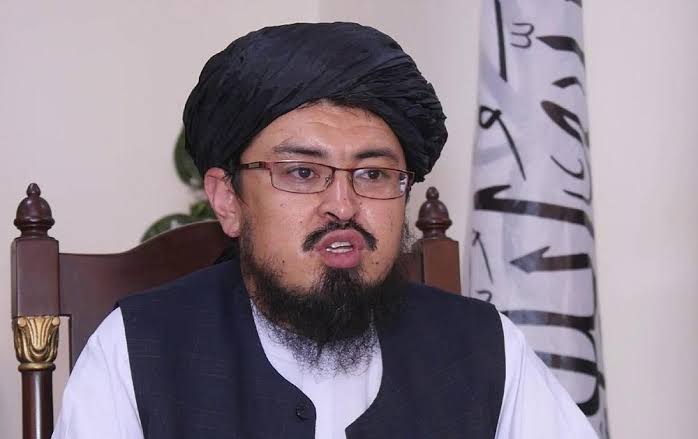 Recently, Taliban has ordered a ban on video-sharing app TikTok and online multi-player game PUBG. This is after Deputy Central spokes person Inamulla Samanghani insisted that they were steering Afghan youths “astray”.

However, TikTok and PUBG is said to have become even more pertinent with young Afghans in recent months.

Additionally, Taliban said it would also ban TV channels from airing what it considered as “immoral material”. 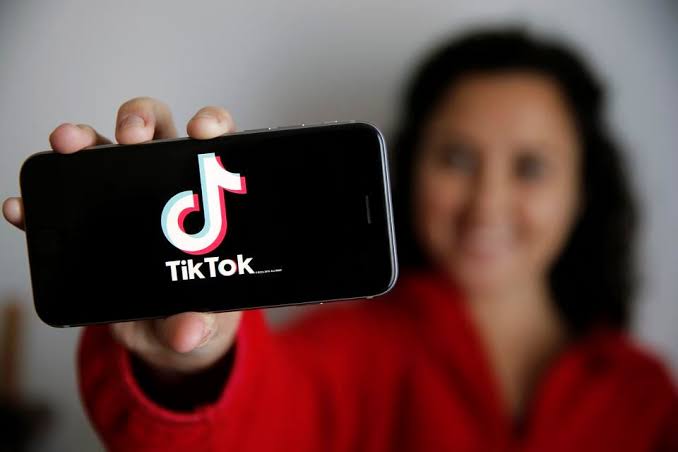 The militant group, however, had ordered bans on music, movies and television soap operas and other forms of entertainment according to BBC’s Afghan Service editor Hameed Shuja.

The group was popularly recognized for their drastic version of Islamist rule that characterised their first excursion in government between 1996 and 2001. 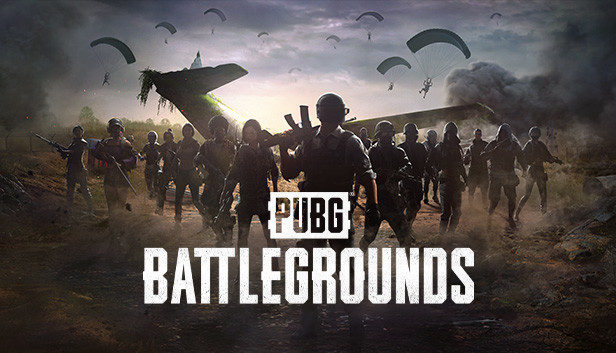 According to, Inamullah Samangani, the latest ban was essential to “prevent the younger generation from being misled”.

Nonetheless, it is not clear when the ban will come into place, and for how long.
This is the first time the group has banned an app since they came to power last August. 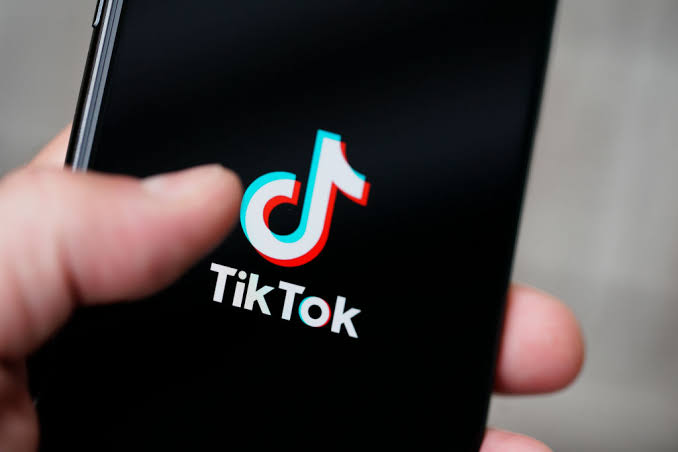 A prior trial by the former government to ban PUBG came out ineffectual.

Also read WANT TO BE TIKTOK FAMOUS? Local creators share their top tips on how

Tik tok is one of the most used apps with massive follows. It is used to create short videos. On the other hand PUBG, which is short for PlayerUnknown’s Battlegrounds, is an online shooting game created by a South Korean developer.