Celebrities have always put their profession low key when it comes to the entertainment industry. Some would even surprise you with what they did in campus and colleges.

Kenyan entertainment industry is filled with many educated celebrities whose profession will stun you. Here are some top five celebrities and their profession. 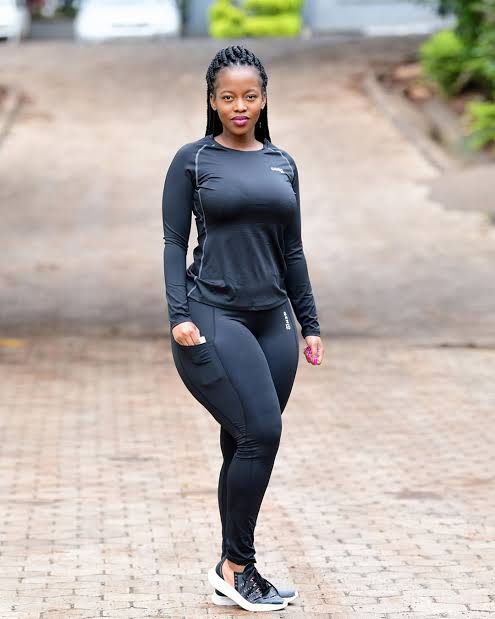 Kwamboka is unarguably one of the most beautiful socialite. Besides being a successful business woman, she is also a lawyer by profession. Few months back, her fans would ask if she still practises law. 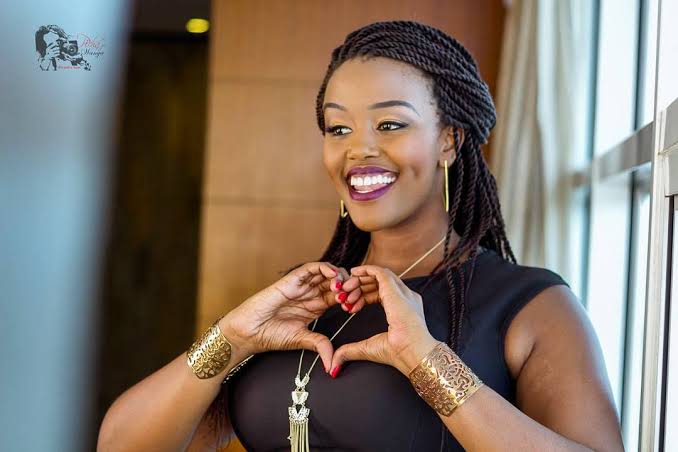 Maureen Kunga is one of the members of Elani band. The Elani band consist of three members:  Wambui Ngugi, Brian Chweya and Maureen Kunga.  Additionally, Maureen is a good cook and a singer. 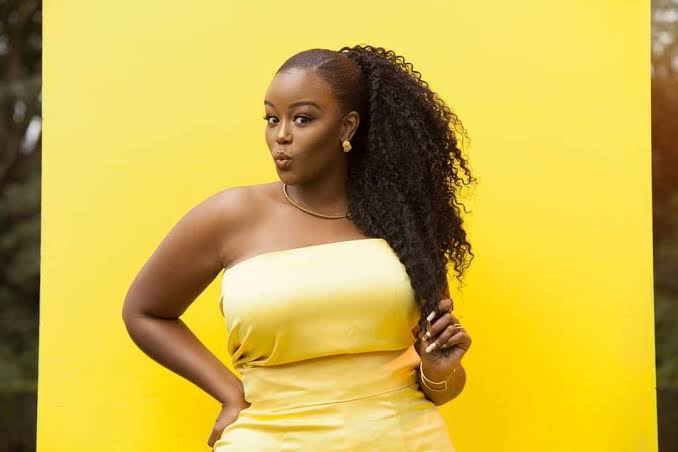 Nonetheless, Maureen is also a lawyer by profession. She attended Msongari primary and later went to Kianda High school. Maureen graduated with a degree in law  in University of Nairobi.

Francis Amisi, a member of P Unit is one of the best Kenyan rappers. Frashia was a doctor for almost 6 years in The Aga Khan hospital. 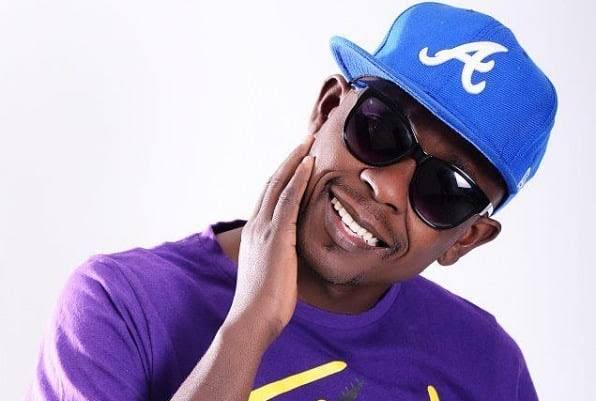 He graduated from Kenya Medical Training College. Professionally, he is a physiotherapist.  However, he later went back to his career after covid hit. He urged youths to always value their education and take it seriously as it would help them in their lives.

Wahu kagwi is a Kenyan Singer, song writer and an actress too. Yes, actress. Unknown to many, Wahu holds a degree in Mathematics from The University of Nairobi.

Also read: Why Women From These Five Professions Make The Best Wife Materials

Moreover,  is a wife to Kenyan legendary musician Nameless. 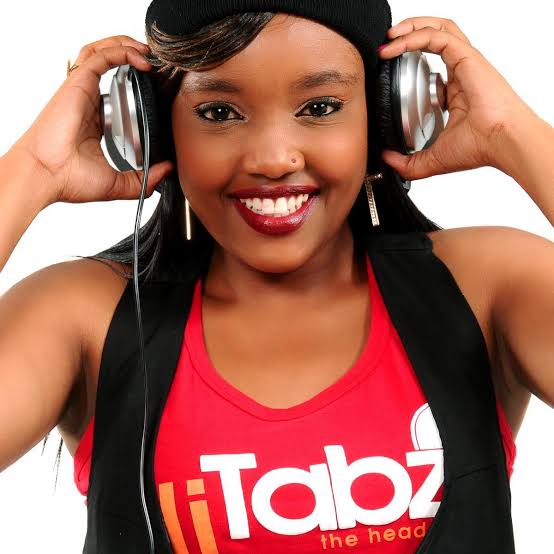 Tabitha Gichere, popularly known as Deejay Tabz is one of the most educated Kenyan female disk jockies. Dj Tabz is a kenyan gospel dj who was admitted together with tens on lawyers back in 2018 in to the bar.