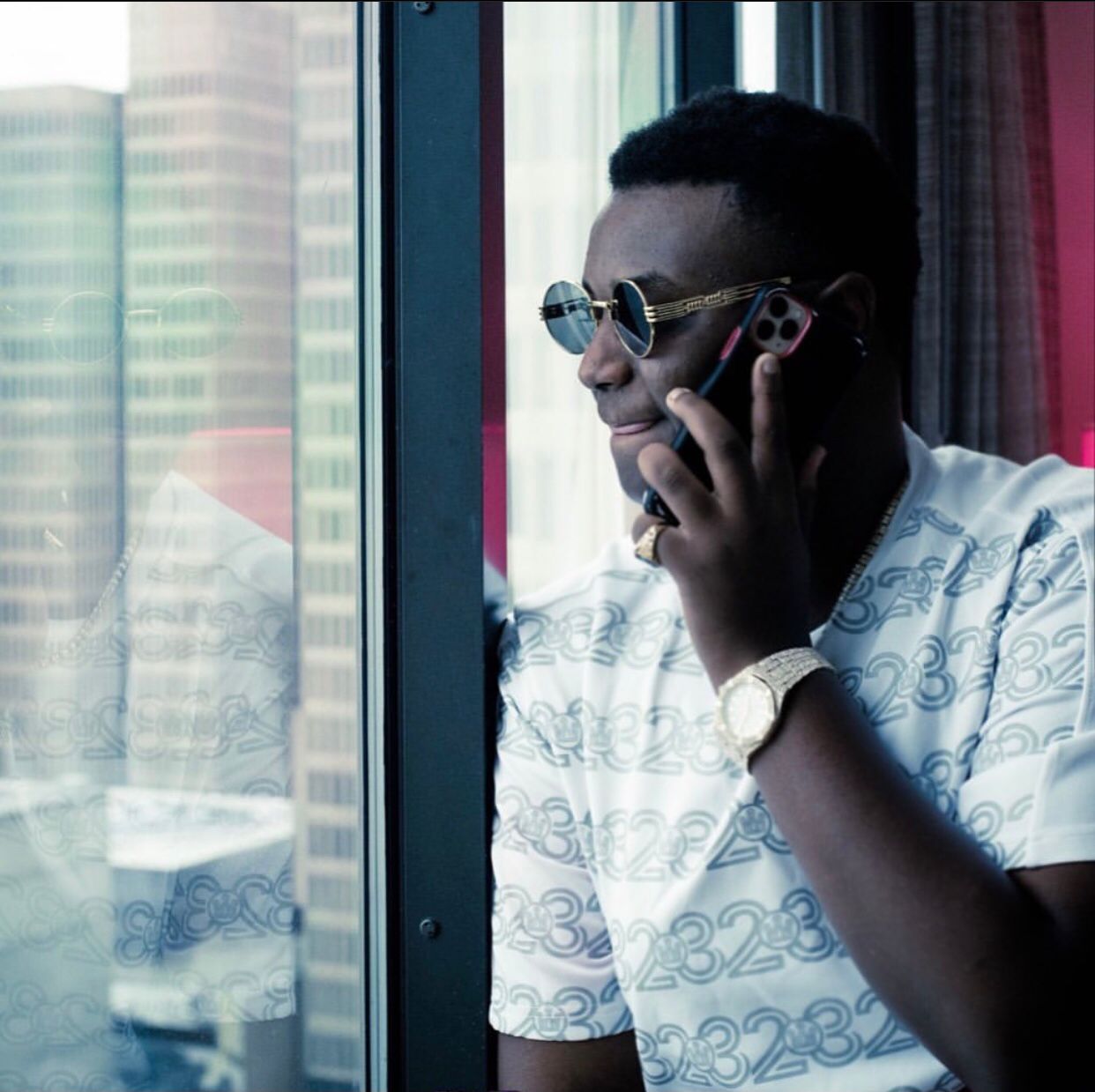 Brian Ngendo, known to many as MC Rayan The DJ, has added his voice in the ongoing debate over Gender-Based Violence(GBV).

The US-based Kenyan events promoter who doubles up as musician and Emcee in a recent official statement seen by KDRTV.com urged both men and women to walk out of abusive relationships.

MC Rayan The DJ also pleaded with people who are still in such unions to come out and seek help.

According to MC Rayan The DJ, gone are days when people used to be judged or stigmatized for walking out of violent marriages.

The entrepreneur urged that ending GBV will involve participation from different quotas including legislation reforms aiming at ending the ill vice.

“I would like to urge people to say no to such unions and come forward to seek help . Violence is not a private matter – it must be uncovered in order for it to be challenged. Ending gender-based violence will involve action at all levels: challenging social norms that condone violence or impose gender roles; strengthening legislation to criminalize violence, and prosecuting the perpetrators,” MC Rayan The MC said in his statement. 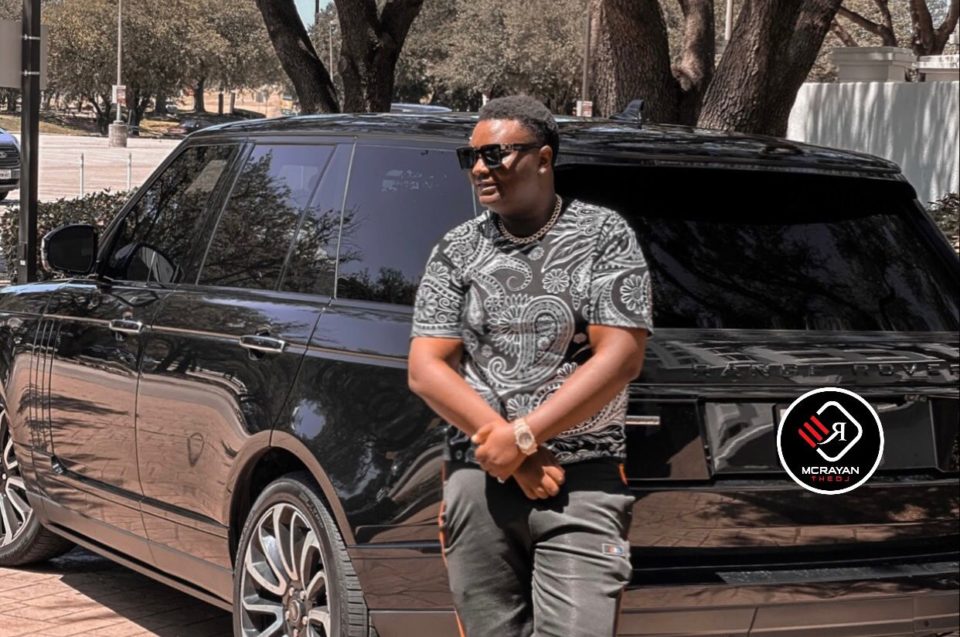 As earlier reported by a cross-section of the Kenyan and international media, Kenya’s 5,000m women’s representative in the 2020 Tokyo Olympics Agnes Tirop died after being stabbed by her husband Kipleting.

Kipleting, who was her personal coach, was suspected of being abusive to the athlete and finally killing her at her home in Eldoret.

The husband was arrested in Mombasa as he was trying to flee to the neighbouring Tanzania.

Gender-based violence (GBV) is violence that is directed at an individual based on his or her biological sex OR gender identity. It includes physical, sexual, verbal, emotional, and psychological abuse, threats, coercion, and economic or educational deprivation, whether occurring in public or private life.