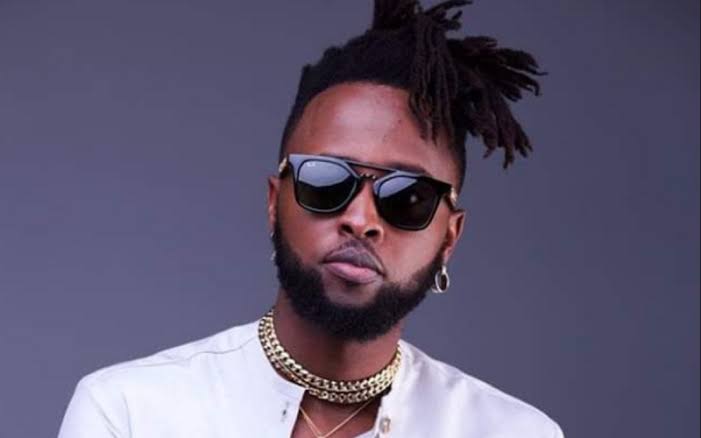 Kagwe Mungai has been off the internet for a while. He has been missing for quite some time. Son to the cabinet secretary for health Mutahi Kagwe gained popularity and talk of the internet when he was caught flaunting covid rules. 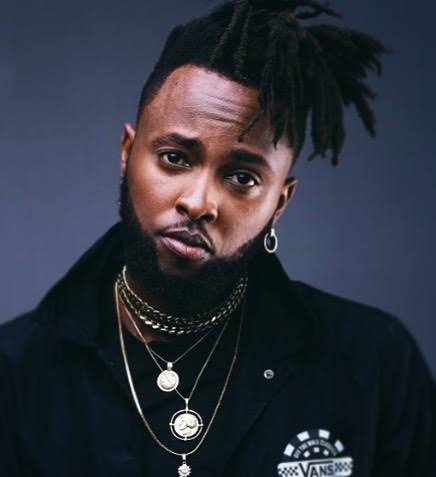 However, few knew about his music career. Later after he gained more and more fame, he became an internet sensation.

According to Mungai, covid 19 had hit him so bad that he had to do a lot to survive. 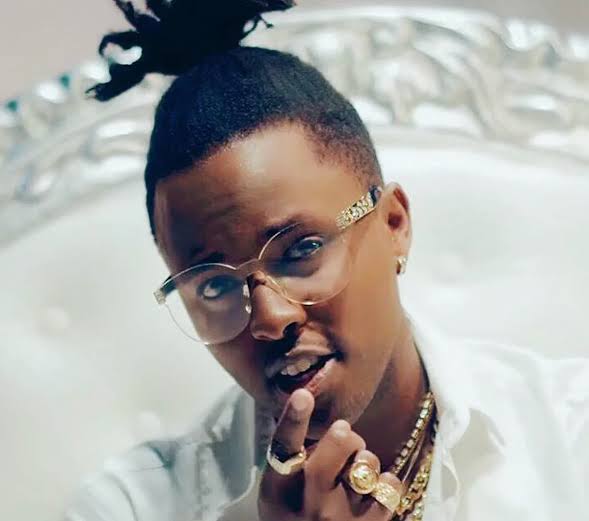 “I just wanted a bit of a breakup, sometimes this stuff can bog you down. I wanted to take a break and focus on building,” Kagwe said.

He has been concentrating on his musical career. Two years ago, he created a new jam “Safi Safi” with Nviiri which was recently released. Mungai Kagwe termed Nviiri as a very good person to work with.

All the time he has been away, Mungai has been concentrating on building himself and his career too.

His first ever gig was about 9 years ago in Kampala, Uganda. He gained more popularity during the gig. He further disclosed that his highest ever paid gig was 5,000 US dollars.

Among his songs are Mbogi ya Madenge, Nakulike and Chay Chay just to mention a few.