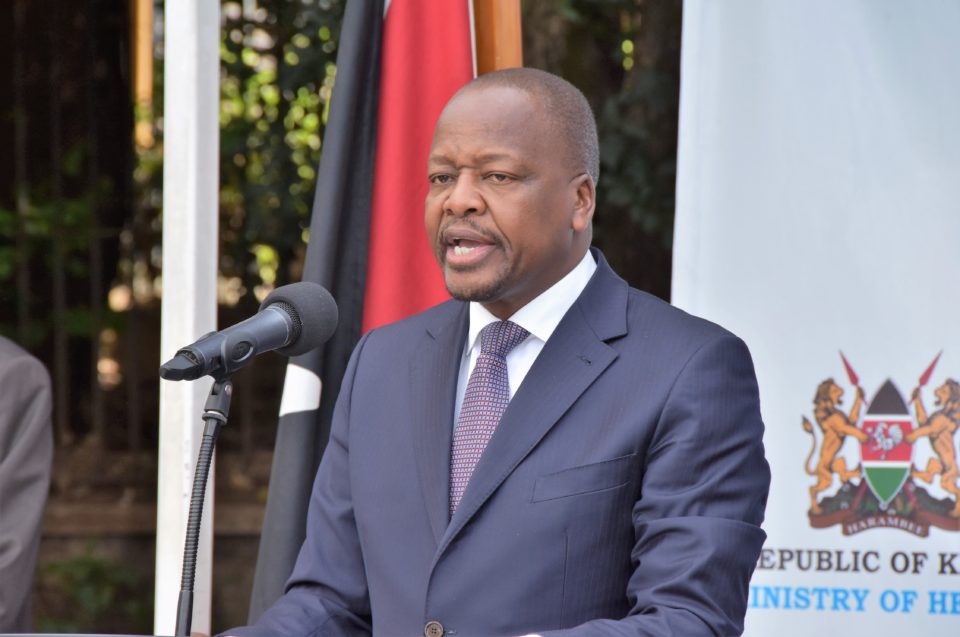 Health Cabinet Secretary Mutahi Kagwe has kept everyone guessing about his next move since the beginning of the year.

With the deadline for public officers interested in running for elective positions set on February 9, Kagwe has sparked speculation about whether he will be among the high-flying individuals expected to leave President Uhuru Kenyatta’s government to enter politics or whether he will stay to finish the fight against the Covid-19 pandemic.

While speaking to the People daily last weekend, the Health CS hinted it’s impossible for him to quit his job in the middle of a pandemic to run for a political office.

“I will not lose focus on coronavirus pandemic fight because of politics. I want to fight till the end. Nothing disturbs my mind at the moment than this pandemic. Is Kagwe ready to abandon the war midstream? I don’t know, though I don’t think it as the most viable possibility,” He stated.

The former Nyeri Senator’s star began to rise shortly after his appointment to the Uhuru Cabinet in March 2020.

Despite being a late appointee, he has remained the face of the government’s offensive against the respiratory disease due to his expanding presence in public spaces, and he has efficiently managed the pandemic to easily fix his name on the list of the best performing ministers. 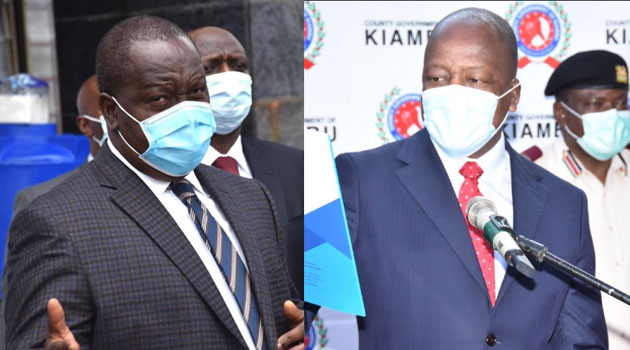 During the pandemic, Kagwe was even mentioned as a possible running mate for former Prime Minister Raila Odinga, with some even linking him to the formation of a political party led by Interior Cabinet Secretary Dr Fred Matiang’i and deputized by Kagwe.

If he sticks to his words, Kagwe will be among the few government officials who will remain in cabined until their term ends after the August elections. 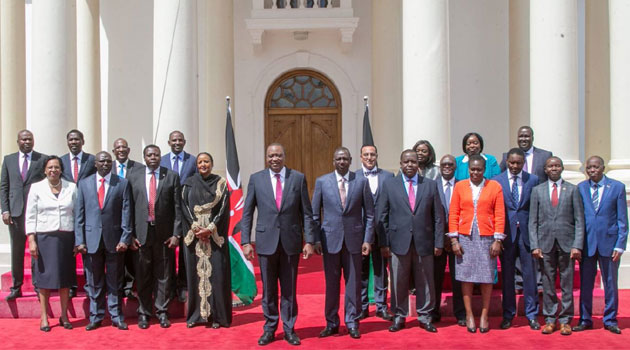 His colleagues who are set to quit government next month include Peter Munya, Eugene Wamalwa, Charles Keter, John Munyes, and Ukur Yatani.

Subscribe to watch latests videos
In this article:CS Mutahi Kagwe