Kenyan star Willy Paul will not release his ‘Toto’ video as planned. This is because they want to do away with the word “Mkunaji”

Willy Paul has always been knowned as bwana Mkunaji by his fans. Fans will nolonger address him with this name from today. This is because the name has always brought misfortune to the singer. 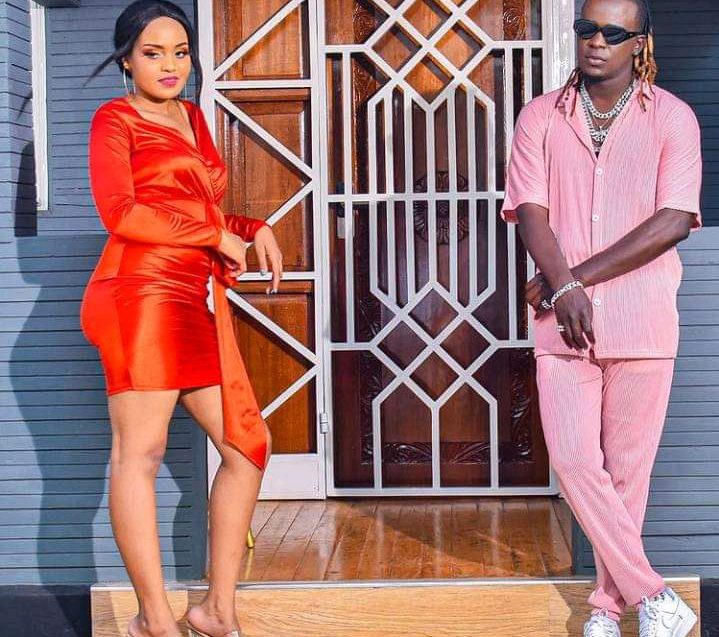 Netizens reacted differently to his post some saying it will be hard since they are already used to it. However, some fans were also there to support him changing the name mkunaji. 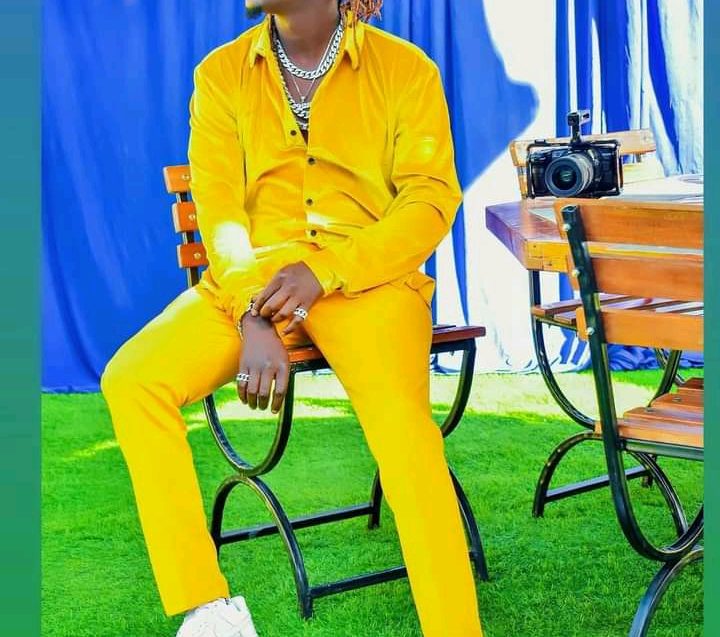 More so, Willy also said in his post that they will notice some changes. This could be one of the reasons he will have to postpon the videos.

The song will be released just to get away with this name Mkunaji.

Morning fam. would like to take this opportunity to let everyone know that
from today hence forth, I will not be using the name ” MKUNAJI ” it’s evil and
I don’t want to be associated with it! Ever since I embraced the name lve had
too mueh problems. So if you’re truly a fan of Willy Paul. Willy Pozze. Stop
calling him ” MKUNAJI” Were postponing the release of #TOTO video just
to do away with this name, to make sure that it’s nowhere.
Your’ll notice afew changes when the #toto video drops
2022 is not a year of problems!

Willy Paul has been on the light and in the news headlines for different reasons that almost turnished his name. The latest scandle being the one that he was accused of raping Bahati’s Wife Diana Marua. Later, he won the case and thr court asked Marua to delete the video on you tube.

Subscribe to watch latests videos
In this article:Willy Paul