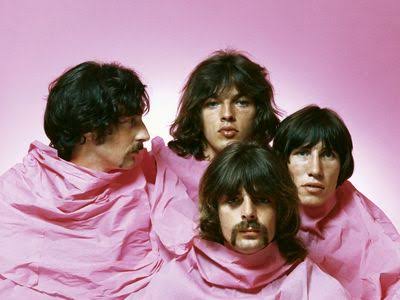 Pink Floyd band member David Gilmour inspiration came after he saw a video on Instagram by Khlyvnyuk, who is currently serving in Kyiv’s defence, in which he sings in an empty Sofia Square in the Ukrainian capital.

However, his new song “Hey Hey Rise Up” stars the vocals of Andriy Khlyvnyuk, from Ukrainian band Boombox.

“I played a little on the phone and he gave me his blessing. We both hope to do something together in person in the future,” said the British musician.

On the other hand, this happens to be Pink Floyd’s first song since 1994, and all income from the sale will go to humanitarian aid for Ukraine.

Additionally, another legendary musician, the All of Me hitmaker, John Legend supported Ukraine through his music too.
Soon after President Zelenskyy’s virtual appearance at the award function, Jonh Legend performed.
John who is known for his incredible voice gave his support to Ukraine through his new song. He was joined by Mika Newton, whose sister is serving in the Ukrainian army, and Lyuba Yakimchuk, a poet from Donbas who fled Ukraine just days ago.

John Legend’s music was so deep that it left the audience emotional and replenished with the mood of compassion.