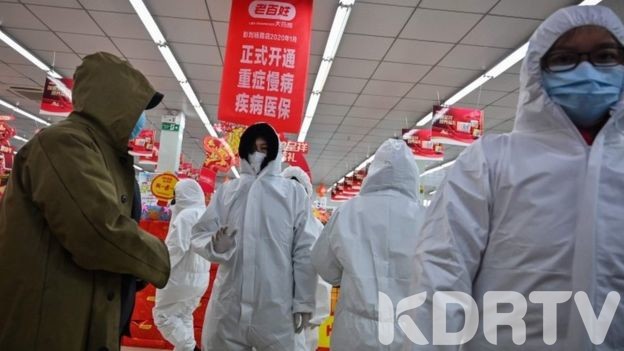 According to reports from Daily Paper, the capital of China reported 31 new cases on Wednesday prompting officials to impose cessation of movement in and out of the city

The new infections are linked to wholesale food market; many people are still being tested and so far, 30 compounds have been closed

So far, the Chinese authorities has announced travel ban for resiednts in highly vulnerable areas of the city and has also compelled the residents to undergo nucleic acid test

At the same time, some provinces have started to quarantine travelers from Beijing in a bid to halt the spread of the virus again

Read also: My Husband prefer my best maid over me