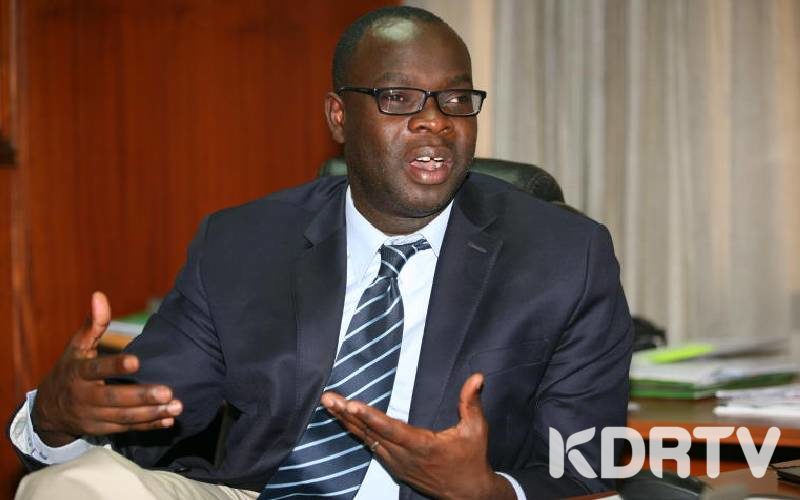 Two weeks after making his first official appearance to the public after being away in France for five months seeking treatment ,Kibra Member of Parliament Ken Okoth was last night rushed to Nairobi Hospital’s ICU.

At the age of 41, Kibra MP who is one of the youngest Members of Parliament and a visionary, told Kenyans that he was managing colorectal cancer and will survive it

Last year, Okoth was put through vigorous treatment that involved combined radio and chemotherapy to avert the impending risk of organ failure.

The second-term MP revealed that he lost a lot of weight and had abdominal pains during that time.
He responded well, he says, but that was just the beginning of his long-term treatment. Considering his cancer was discovered at stage four, he will have to take medication for life – a tablet each day.

“I will be using chemotherapy tablets that I can take every morning. Because my disease was discovered at a very advanced stage; it cannot be cured. It can only be managed,” he says.