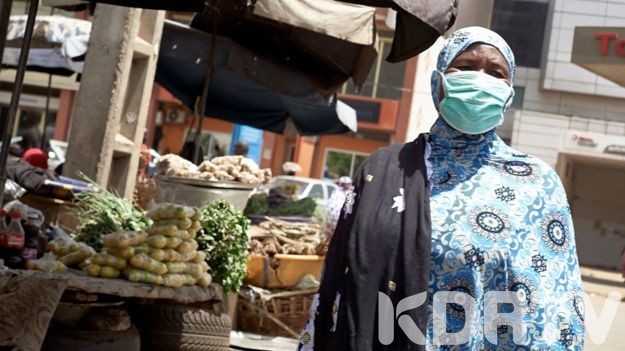 The Malians are holding the long-delayed parliamentary elections as the world continues to battle the pandemic that has seen more than 30, 000 people worldwide losing lives.

However, there are reports that the polls have been characterized by the kidnapping of the opposition leader, Soumaïla Cissé on Wednesday, by suspected Islamist militants.

According to our earlier reports, the elections had been scheduled for 2018, but have been postponed a number of times majorly due to continued insecurity

So far, Mali has confirmed 18 positive cases of Covid-19, a respiratory disease caused by a coronavirus.

There are great concerns about the spread of the dreadful virus considering the fact that the country has poor health facilities.

The Malian authorities earlier this week declared a state of health emergency and imposed a curfew from 21.00 to 05.00 local time.

The country has also since closed all of its borders. 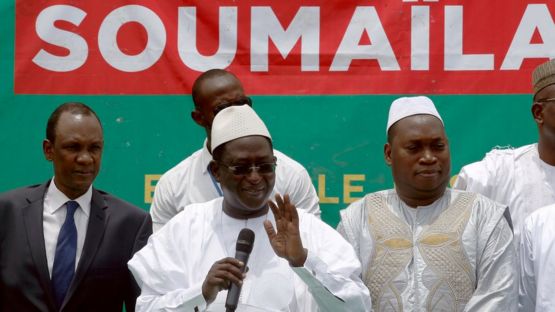 Soumaïla Cissé ran for president in 2018, during a national event

However, the government affirmed that there would be protective gears at the polling stations which include face masks and hand sanitizers- the AFP news agency reported

Read also: Positive Coronavirus Cases In Kenya Rise By 7 To 38

Mr. Cisse`s Union for the Republic and Democracy despite the kidnapping called on their supporters to turn out in their number to vote

“In these difficult times our country is going through, more than ever, the party’s activists are resolutely urged to redouble their efforts for massive participation,” a spokesman is quoted by AFP as saying.