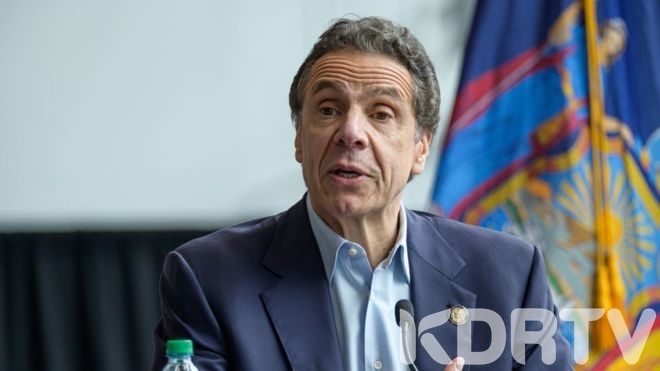 Thus, the scrunity ofhow the state is handling the cornavirus issues has deepened after Governor announced the highest death toll
Many questions were raised over the actions of the authorities for vulnerable people after an infected inmate at Rikers jail died

KDRTV understands that Michael Tyson, 53, died waiting for a hearing over a non-criminal offfense

Reports from New York reveals that as per Monday, 286 inmates and 331 staffers in New York city`s jails have contracted the dreaful coronavirus

Reports also have it that the contractio of the virus at the New York is the worst so far in the correctional facilities throughout the US.

Read also: CS Mutahi Kagwe: The Situation is Going to Get Worse

“We need to vigorously maintain it. Lives depend on it,” he said.