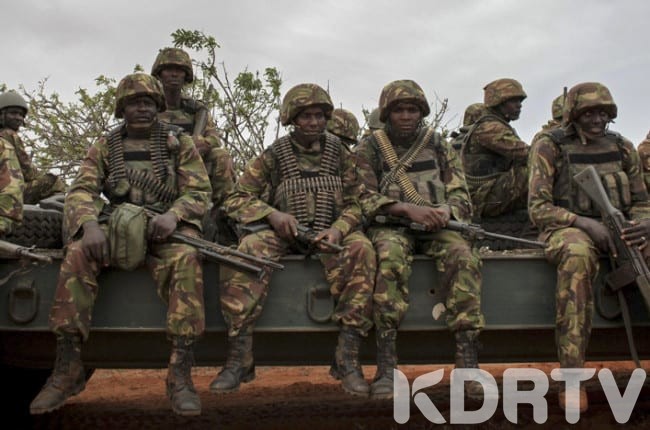 According to the Citizen Digital, it started with 3 millitary officers at the Embakasi barracks tesing positive for COVID-19

However, KDF has moved with speed to make sure that the virus does not spread among the Kenyan soldiers

In a bid to halt the spread of the virus among the soldiers, a good number of soldiers were moved to Kahawa barracks along Thika superhighway for restrictions measures

So far no one is alloed to enter of to leave the KDF premises ecept for special cases KDRTV understands that previously, there was an isolation center at the Embakasi barracks but as the number of patients grew, it was reloacted to Kabete barracks where all soldiers were to be treated

KDRTV discovered that so far, the KDF has scrapped parades, trainings have been suspended and the officers have been barred from entering or leavng the facilities