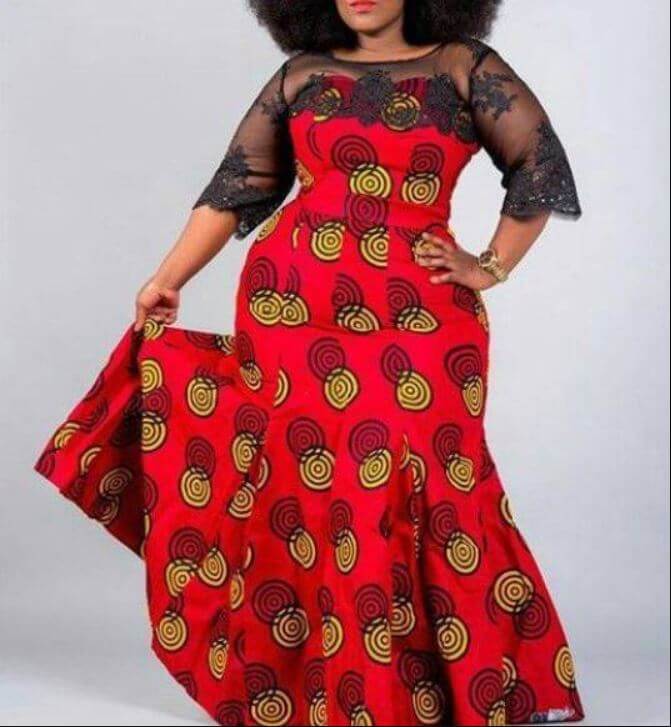 (KDRTV) – There are more than 42 tribes in Kenya but today we are going to focus on two of the most popular ones, the Luo and the Kikuyu. The two tribes have very diverse cultures and their women exhibit different mannerisms that men find very interesting. Check out the 16 interesting differences between Luo and Kikuyu women;

2. Luo women do not watch their weight and the bigger they look, the better for them. A Luo woman is at least 20 kilograms overweight. A Kikuyu Woman on the other hand watches her weight too much and she is normally about 20 kilograms underweight.

5. Luo women will pretend as being experts when it comes to bedroom matters. As for the Kikuyu woman, she will pretend to be a virgin in bed and let her man do all the work.

6. A Luo woman will dress ordinarily even though she has lots of money but that is not the case with a Kikuyu who dresses flashy even when she is not moneyed.

7. Luo women are extremely submissive to the men they love. Most Kikuyu women on the other hand are feminists who believe they are their partners’ equals.

8. A Luo Woman will sleep with any guy that seduces her well. A Kikuyu woman doesn’t care about ‘lines’. She will only sleep with a guy who can either make her richer or make her life better in some way.

10. While Luo women love flat shoes because they are comfortable, Kikuyu women prefer wearing high heels because men like them.

READ ALSO: Exposed: Top 10 Kenyan Pastors Who Have Successfully Managed To Enrich Themselves In The Name Of God

12. Most Luo women rely on good jobs to get rich or lead a good life. As for Kikuyu women, they rely on businesses to get rich.

13. A Luo woman can be very forgiving. She can even forgive cheating. A Kikuyu woman has to revenge by cheating just like you did to her.

14. A Luo woman can be boring sometimes while a Kikuyu woman is always adventurous and fun to be around.

15. While a Luo woman loves to be the one giving gossip, a Kikuyu woman loves listening to the gossip.