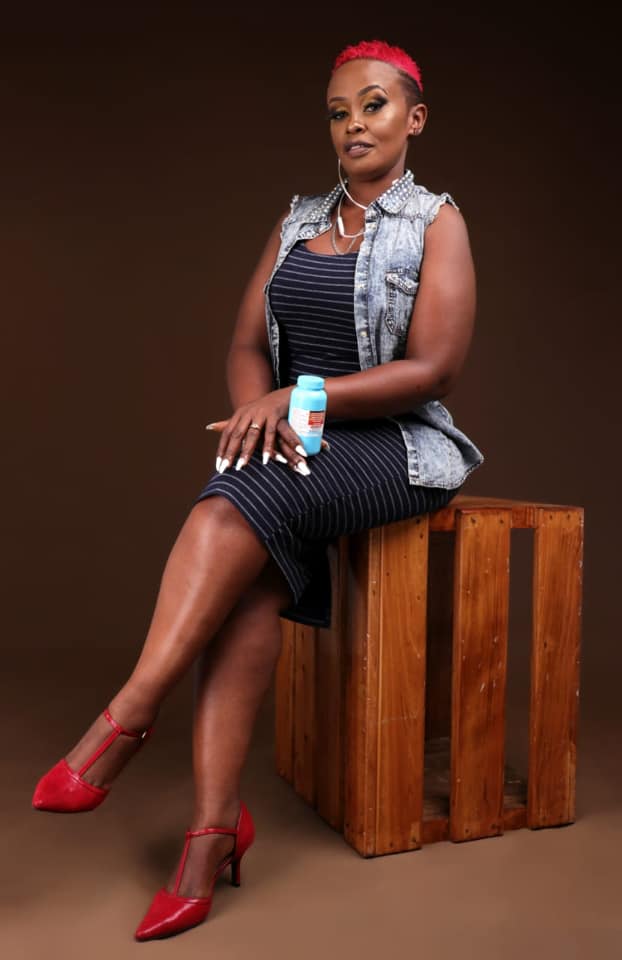 (KDRTV) – A beautiful lady by the name Kiki Wa Ng’endo came out recently to speak against the stigma against people living with HIV/AIDS. She revealed that she is one of them and that she has lived with it for 16 years. She raised concerns over the shortage of a commonly used drug called Septrin, which is a combination of antibiotics called cotrimoxazole that is used to treat and prevent Pneumocystis carinii pneumonia (PCP). PCP is common among HIV patients and it is deadly.

Many Kenyans supported Kiki for her braveness in coming out and trying to fight stigma which is very common in Kenya. But her subsequent posts have raised concerns about her mental health. In most of her posts, she is excessively aggressive towards her mother over issues to do with money.

Kiki asserts that her mother has completely refused to support her despite her being aware of her financial problems. According to her, her mother wants her to resort to prostitution so that she can get money to support herself.

The 36-year-old lady has gone ahead to expose another man friend of hers that made her pregnant. She even posted the man’s photo. She says the guy did not take responsibility for the pregnancy despite the operation costing her a lot of money that she had to borrow from her mother. The guy lives in the United Kingdom according to the lady but when he came to Kenya, he borrowed some money from her which he never returned.

Going through her posts and seeing the rants on her Facebook wall, Kenyans are concerned that depression is slowly taking a toll on her.

Saisi L Nicah wrote, “I can’t judge. Whatever she’s going through may God send someone to take her through. It’s not easy.”

Njoki Maina wrote, “She is dealing with so much, blame games, entitlement feeling, guilt, denial, and bitterness. I pray that she gets well soon”

Let us hope that she will find peace and stop being depressed soon.