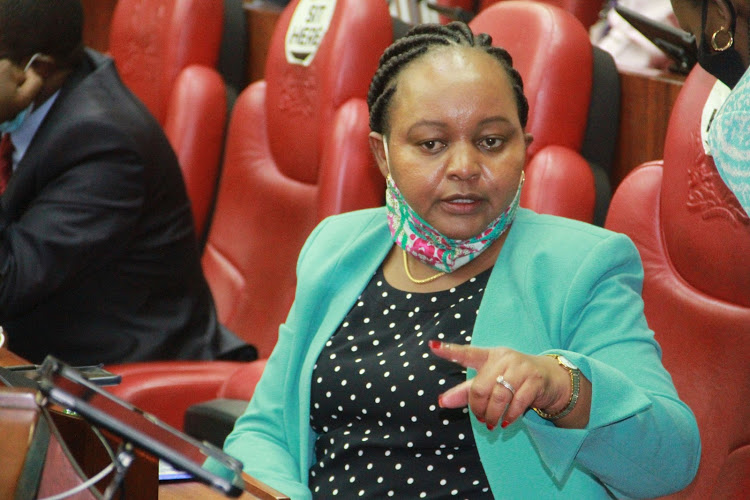 Kirinyaga Governor Ann Waiguru has been linked with a graft case of 10 million shillings. The Kirinyaga governor is accused of having irregularly received imprest amounting to Sh10,634,614. The case has been ongoing for a while. However, the director of public prosecution Noordin Haji has refuted media reports that he had recommended her prosecution.

On Tuesday 28, Deputy DPP Grace Murungi said that they had not recommended the case as highlighted by most media stations. The office had sent back the file to the EACC for more investigation to be done.

“On December 7, 2021, the ODPP received an inquiry in relation to an inquiry into allegations of abuse of office for irregular receipt of imprest amounting to Ksh10,634,614 against the Kirinyaga county governor, Anne Waiguru. 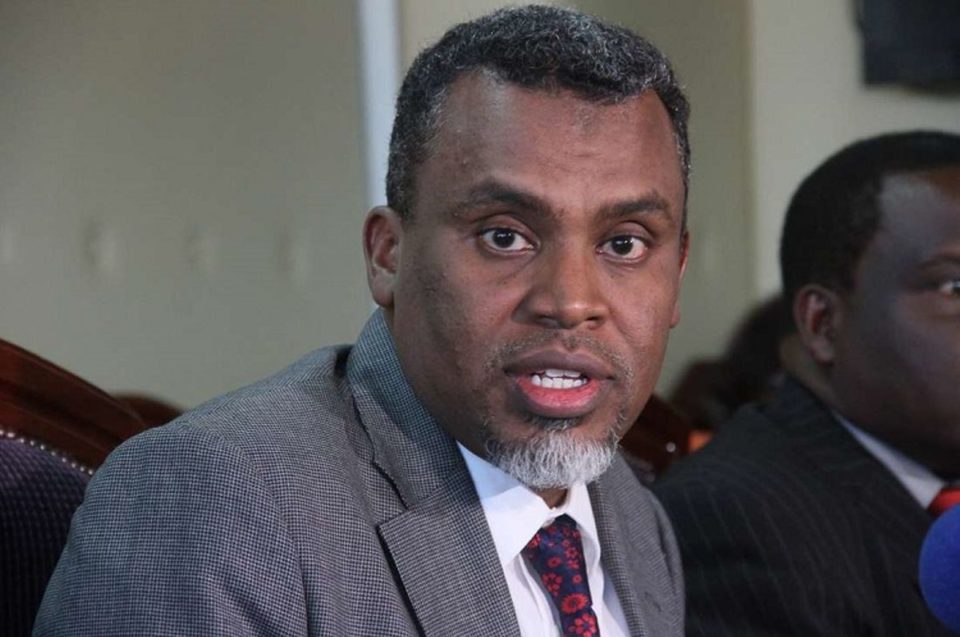 The ODPP called upon the Ethics and Anti-Corruption Commission to work on the recommendation. According to Haji said, they realized that there were areas that needed further investigations before the DPP could make a final decision.

Subscribe to watch latests videos
In this article:Kdrtv, Waiguru ann