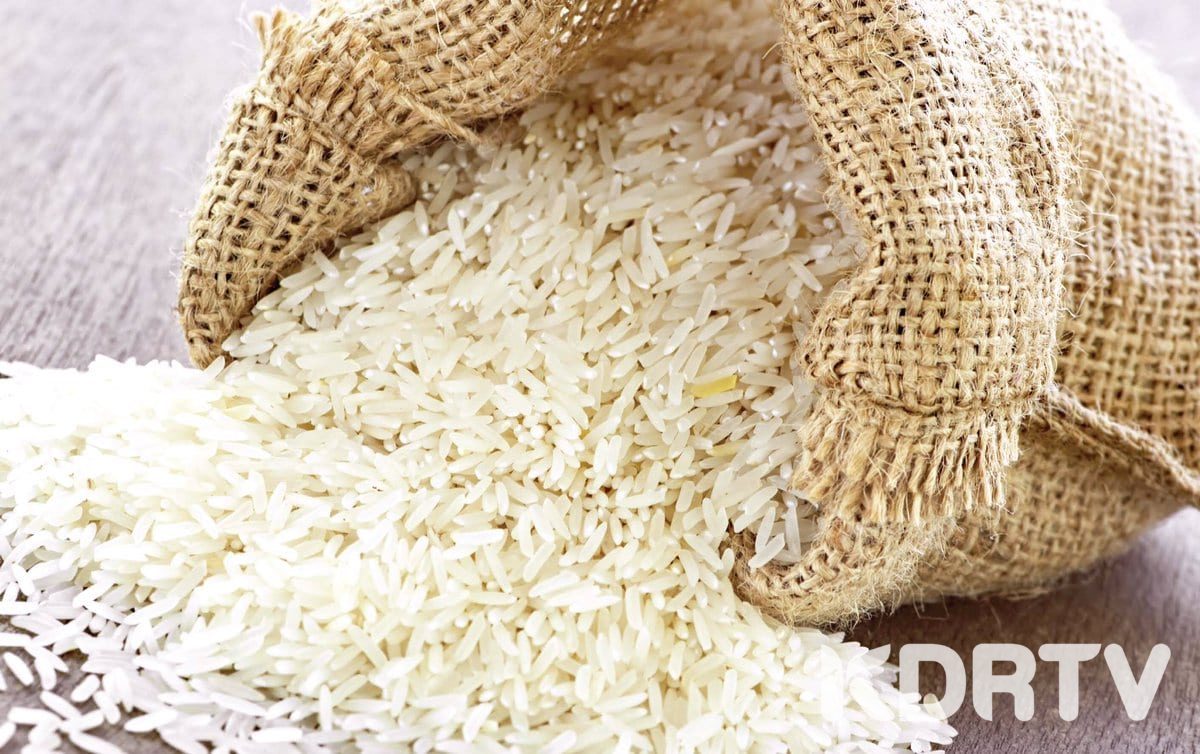 An estimate of  256 bags of contaminated rice worth Ksh. 448,000 has been impounded in Busia Weighbridge by county health officers.

The Chief Health Officer for Health Isaac Omeri narrated that the bags of rice had been initially transported from Mombasa to Busia and upon investigations they were found unfit for human consumption.

“We have seized over 256 bags of rice which were being transported from Mombasa to Busia. We took some samples of the rice to the government chemist and found them to be unfit for human consumption,” said Omeri.

The Chief Officer ideally affirmed the destruction of the bags of rice to be poured out and drained due to the excessive moisture they contained.

Supply and production of contraband food stuff has recently been made a norm in Kenya.

From sugar, maize, meat and now rice, nothing is considered safe anymore with each new dawn unveiling new toxins.

The most recent scandals were those of sugar that contained mercury and red meat with excessive chemicals that are harmful for human consumption.

Statistically, the number of cancer patients has increased over the years, with toxic food stuff being a major cause.

Business owners and entrepreneurs are more concerned with making profit and becoming wealthier at the expense of Kenyans’ lives.

For instance, there is a protocol to be followed before the transportation of these food stuffs where health inspections are scheduled.

The fact the bags of rice were transported all the way from Mombasa to Busia is an indication that some of these officials are sleeping on their jobs.

In the recent days, there have existed cases of these officials collaborating with wealthy business men to avoid certain procedures such as inspection.

This is very risky, as the consignments fail to meet the Kenya Bureau of Standards Quality (KEBS) yet they are available in the market.

The country is rotten with corruption to the core, such that human health is now considered a non issue where anything is supplied in the market for consumption.

In an interview, the Director of Public Health Fred Magoba confirmed the existence of contraband food stuff in the market and blamed it on traders.

“Once moisture enters rice or any other food substances, it creates aflatoxin which leads to lung cancer. Traders should be aware of the effects of these toxins to consumers,” said Magoba.

Although the rice has since been destroyed, this does not seem to be the end of contraband foodstuff supply in the country as each week unveils new scandals.