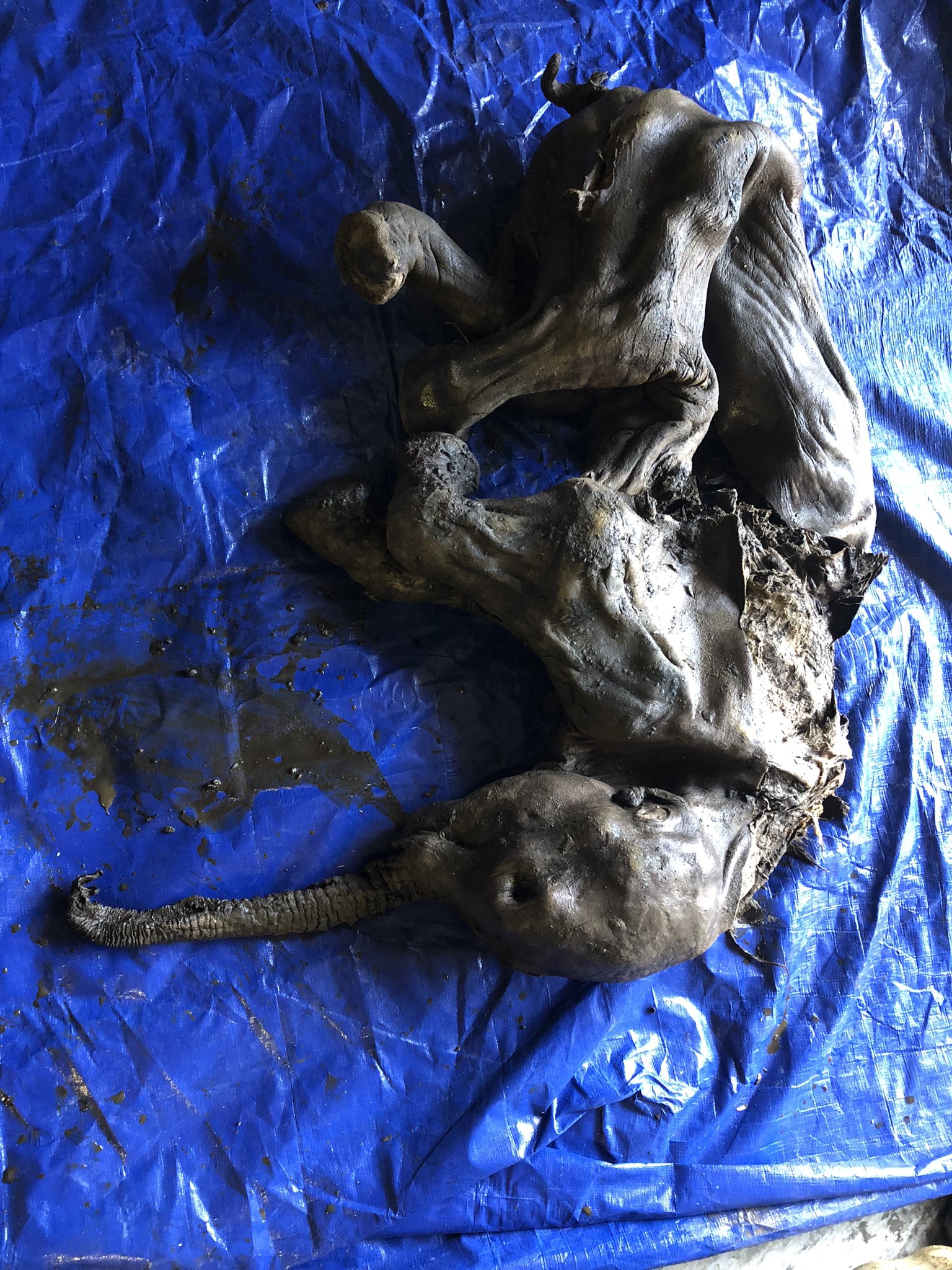 A baby mammoth has recently been found frozen in the permafrost of north-western Canada -in North America. Nonetheless, the preserved ice age mammoth is thought to be more than 30,000 years old. The iced mammoth was found by gold miners in Yukon’s Klondike region on Tuesday.

Additionally, the Yukon government collated it with Russia’s discovery of a baby mammoth in the permafrost of Siberia in 2007.

‘Being part of the recovery of Nun Cho ga, the baby woolly mammoth found in the permafrost in the Klondike this week (on Solstice and Indigenous Peoples’ Day!), was the most exciting scientific thing I have ever been part of, bar none.’’ read Prof Dan Shugar Tweet.

However, this was the most complete mummified mammoth found in North America and only the second such find in the world. The native Americans from the area named it big baby. Consequently, the mammoth is about the same size as the Siberian baby Lyuba found in 2007, which was some 42,000 years old, the Yukon government said in a press release. 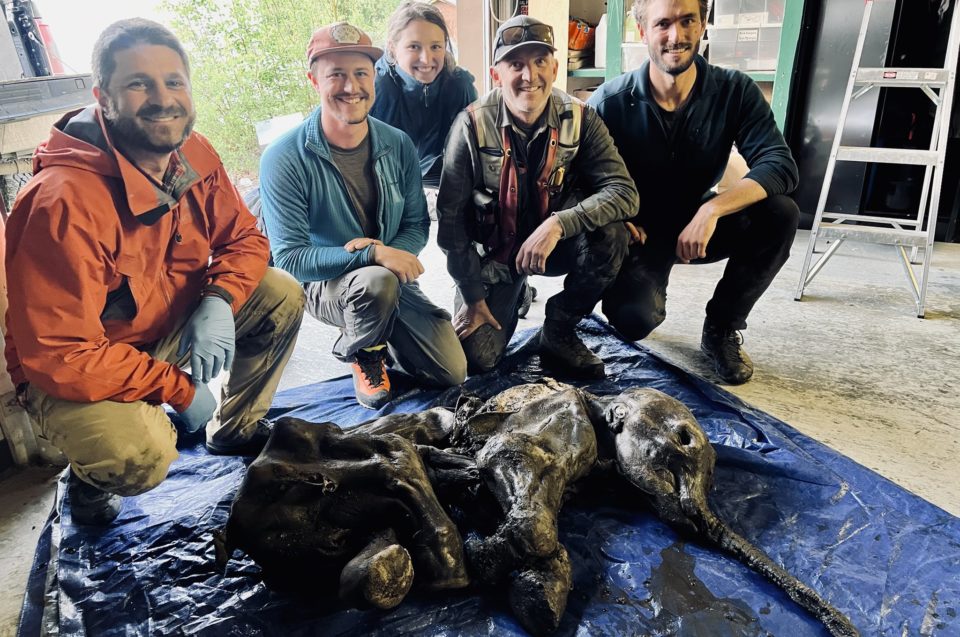 Besides, the partial remains of a mammoth calf, named Effie, were found in 1948 at a gold mine in neighboring Alaska.

According to some sources, the Nun cho ga was unearthed after a miner called his boss over to examine something that was hit by his bulldozer in the mud at Eureka Creek, south of Dawson City.