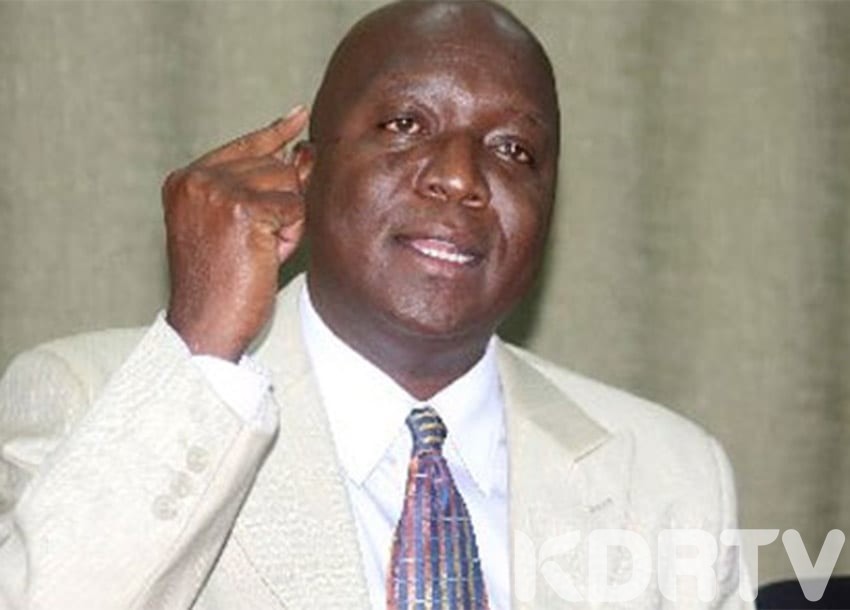 (KDRTV)-Four polce officers in Kisumu are being held for allegedly assualting Jakoyo Midiwo, Raila`s cousin, at his home in Milimani Kisumu

According to Jakoyo Midiwo, he was woken up by his gaurd on Monday, February 10, after the apparently alleged drunk police officers stormed his compound

Read also: Rogue Police Officers are on the loose in Kisumu City

According to the politician who is a resident of the lakeside city, a total of five police officers, three males and two females, all attached to the Kisumu Central police station gained access to his home.

“I was asleep when the guard came knocking on my door. I woke up and got out of the house where I found five officers, three males and two females in my compound. They attacked my driver but when I questioned why they were in my compound, one of them pounced on me and started strangling me,” Midiwo told Daily Nation.

“They drove me to Central Police Station where one of them opened the cells, slapped me and battled me to the ground before locking me up,” he added.

Confirming the incident, police commander Ranson Lolmodooni confirmed that his office had received reports of assault and managed to arrest the four suspects

“We have arrested four police officers involved in the incident, three male and one female officer,” he said.