With 154 days remaining before the 2022 general elections, most political aspirants are expected to spend millions of shillings on branded merchandise, advertising, and messaging, among other campaign-related expenses.

In this article, Kdrtv looks into 5 businesses that will make good money in the next 5 months. 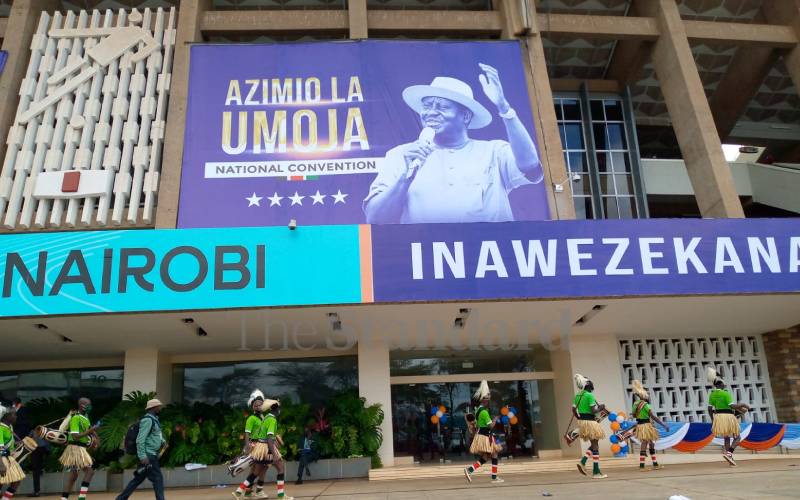 Advertising is one of the oldest methods of reaching out to voters. This can be accomplished using billboards, television, and radio.

The number of billboards, TV, and radio commercials will grow tenfold during this election season with media houses and advertising agencies minting good money.

Kenya has experienced a paradigm shift in the digital space in the last few years. The dynamic transformation has swept across the board, from corporations to government communications to campaigns.

With the majority of first-time voters being Millennials, politicians are taking advantage of these opportunities, such as employing influencers to speak for them and sway votes in their favor. 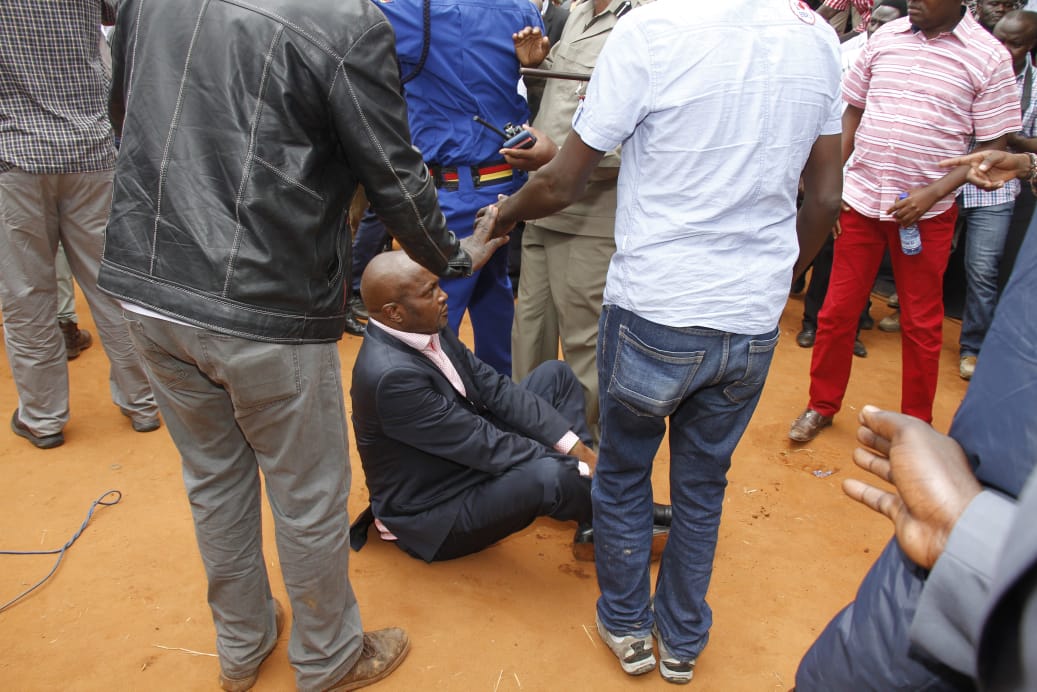 Politicians always hire private security agencies to provide security during this electioneering season. These firms boast a large number of personnel, ranging from private bodyguards to event security detail, to ensure that there are no security breakdowns during political events. 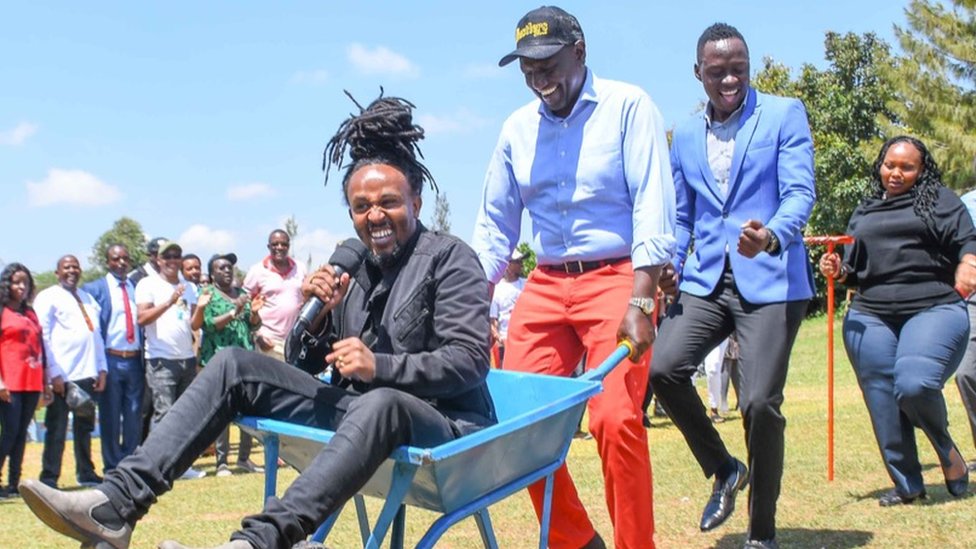 The entertainment sector has historically benefited significantly from political events in any country. Artists and masters of ceremonies profit handsomely from political campaigns. For example, during the 2013 campaigns, Gospel singer Alex Apoko alias Ringtone took home over Ksh 50 million for performing his ‘Jubilee song’ which was a signature tune in President Uhuru Kenyatta’s campaigns.

Subscribe to watch latests videos
In this article:2022 Elections, business