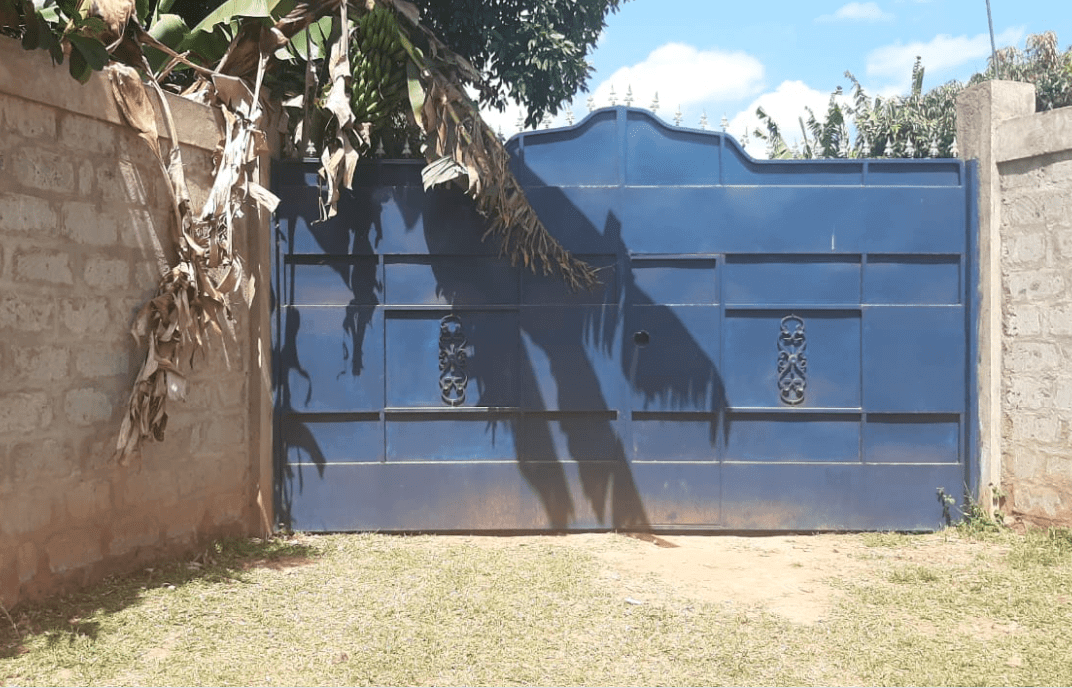 (KDRTV)-Five family members have been brutally killed by unknown murderers at their home in Kagongo Karura village in Kiambaa, Kiambu county

KDRTV established that the killers stormed the home of Njoroge Warunge and hacked him to death before killing the wife, two children, and a niece

The police have since begun investigations into the matter