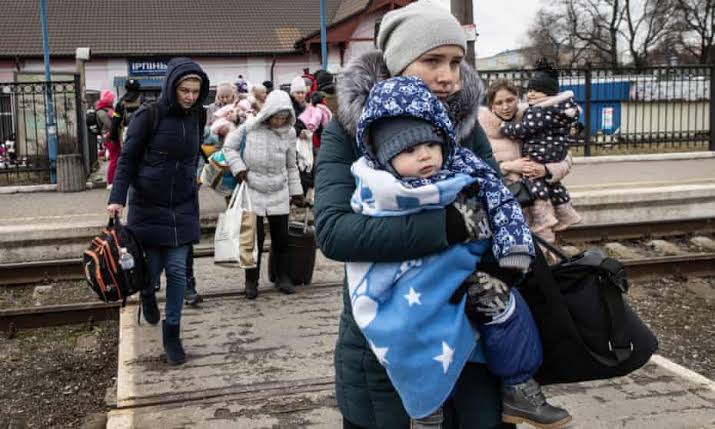 Ukraine has entered an initial agreement with Russia on organizing a humanitarian corridor to Evacuate women, children and the elderly from the besieged city of Mariupol on Wednesday, according to the Ukraine’s deputy PM. 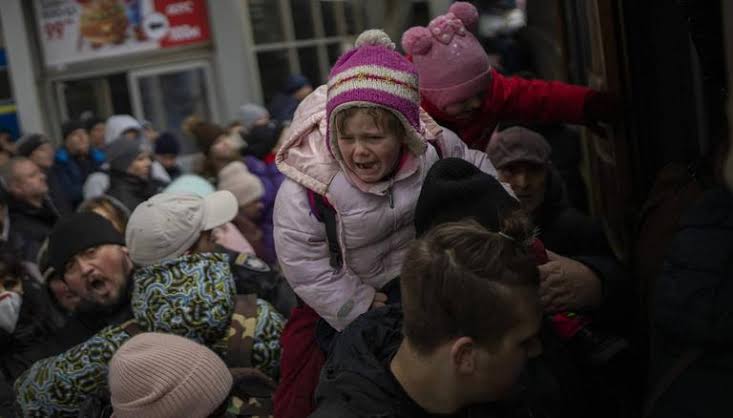 Women and Children evacuating from Ukraine

Mariupol is one of the most bombed city in Ukraine since the war began in February. It is a strategic city in Ukraine that had an initial population of 450,000 people. As Russia is doing its best to acquire the city, Ukrainian soldiers have vowed to fight for Mariupol to their last soldiers.
However, women, children and elderly are the most vulnerable during this critical moments.

“Given the catastrophic humanitarian situation in Mariupol,this is where we will focus our efforts today,” Iryna Vereshchuk wrote in a post on Facebook. 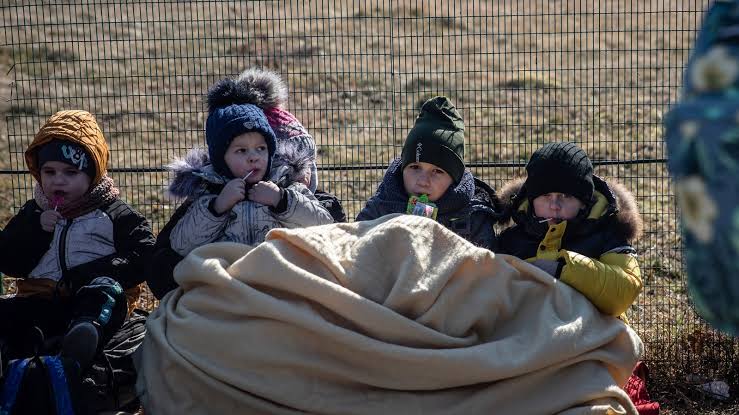 In recent days, civilians in Ukraine have been entrapped in the key strategic port city for weeks. They were left without supplies of food, water and medicines. The people trapped could not get basic needs. .

Consequently, such evacuation corridors have been fraught with drawbacks to set up and execute.

Evacuation have become very hard. This is because Russian armies been blamed for blocking bus convoys at checkpoints.

On the other hand, Russia has moreover, been accused of involuntary relocating thousands of Ukrainian civilians to Russia or Russian-controlled areas.