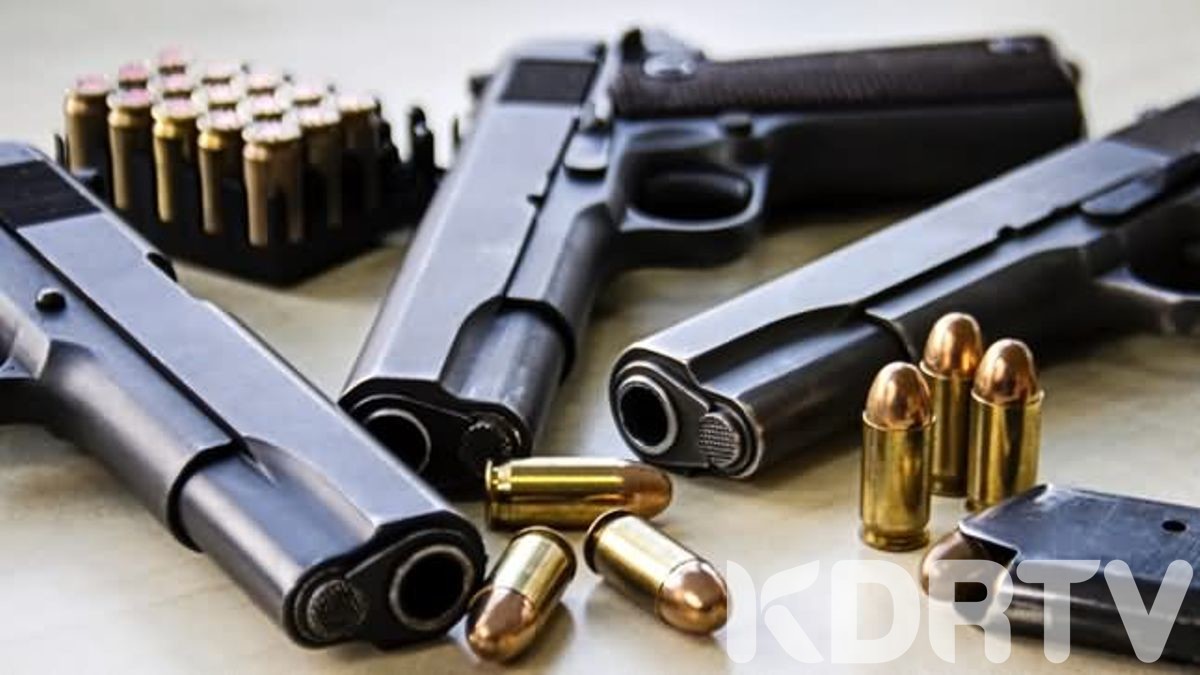 The national Government has sent a message to all Kenyans in possession of illegal firearm to surrender during the amnesty period.

The government has ideally provided an 8 day frame for all illegal firearms to be surrendered, adding that the law will take its course after the amnesty period and those found in possession will be thoroughly dealt with.

According to the director in charge of firearms and guns Mohamed Amin, the weapons are supposed to be surrendered to the nearest police stations or the religious leaders within the stipulated time failure of which consequences would be followed.

“Those who return the guns by September 30 will not be prosecuted. The guns can be used against individuals, therefore everyone who acquired them illegally should surrender,” said Amin.

Crime cases and violence have been rampant in the country recently with all fingers pointing to the authorities and the looming lack of insecurity.

According to statistics from the Kenya National Focal Point on Small Arms and Light Weapons, approximately 650,000 illegal firearms are possessed by civilians.

The government made an effort to have them recovered but so far only 8,000 have been collected.

Therefore, the plot to have all illegal arms destroyed is slated for December, with the Government calling on people to cooperate and take part in keeping the country secure.