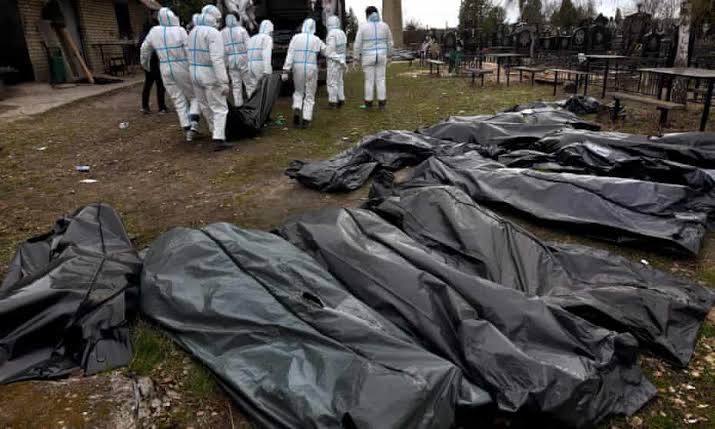 Head of Kyiv region police in Kyiv region has reported that more than 900 bodies of civilians have been found.

Andrii Niebytov said the bodies were assessed and transported to forensic medical institutions for detailed analysis. 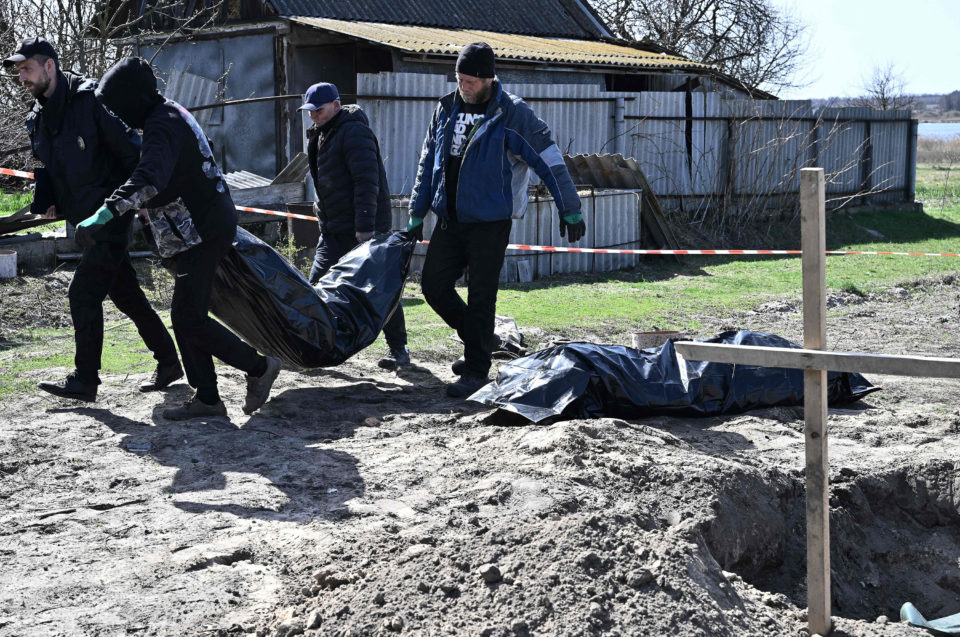 However, Niebytov also said that the bodies of some people in the village of Shevchenko ​had been identified. Adding “they were ordinary locals, unfortunately also tortured, and we see that they were shot.”

“During the occupation of our cities, the occupiers forced citizens to wear white armbands as if this person had already been checked and was therefore not treated so meticulously. Therefore, in order to save their lives, our citizens wore these bandages themselves to protect themselves from gunshots,” he said.

Ukraine War; Luhansk Governor Urges Residents of The Area To Evacuate for Safety

Niebytov said some of the people that were shot had white armbands on them. They were to trying to safeguard themselves from Russian forces.

According to Niebytov, the white armbands did not invariably work even if they hung white rags on the fences of their apartments. He added that there were also children who were living in those apartments.