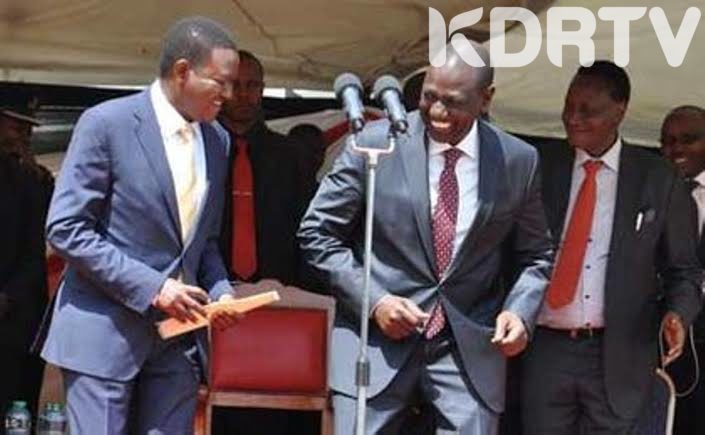 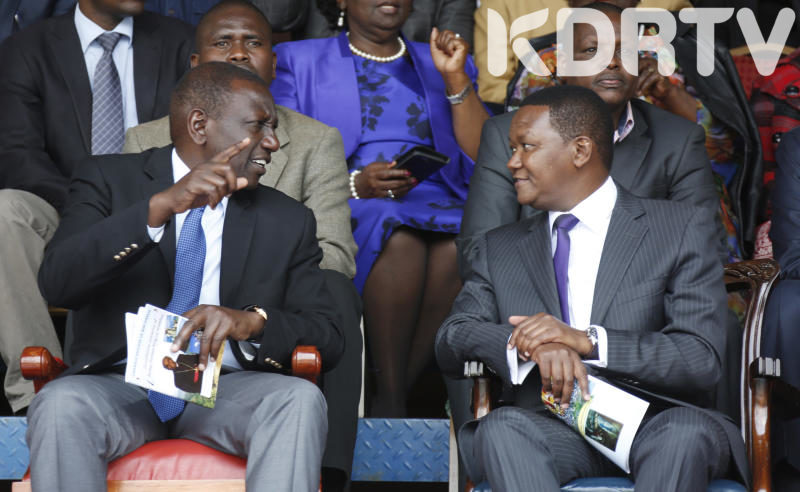 The PPDT claimed that Mutua and his party ought to have pursued an inner options in settling their indifference with Azimio.

Regardless, Mutua is now left with an option of attempting to settle the matter internally with Azimio La Umoja.

According to advocate Brenda Mdivo, she noted that the terms specified within Azimio were critical. The Governor had to rationalize whether or not he knew about the agreement before appending his signature.

“When you enter into a contract, the terms are decided by the party, it’s up to you to decide. For Azimio, they decided anyone cannot leave six months prior to the elections” Mdivo said, adding, “For whatever reason, whether it was fully disclosed to the party or not they will have to justify it. In the case of Mutua, he claimed that the six-month rule was running when they signed,” she argued.

Recently, Amason Kingi and Alfred Mutua had exited the Azimio. Mutua claimed that he felt excluded from the funding in Azimio and most decisions were made and he was not included.