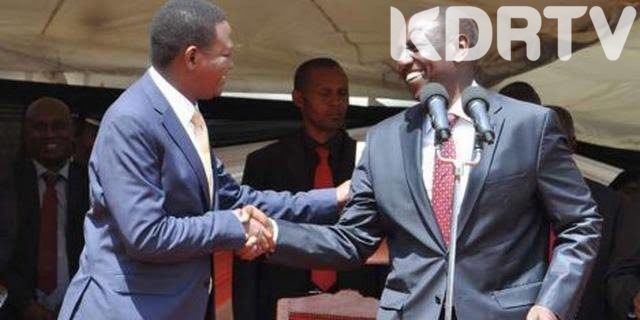 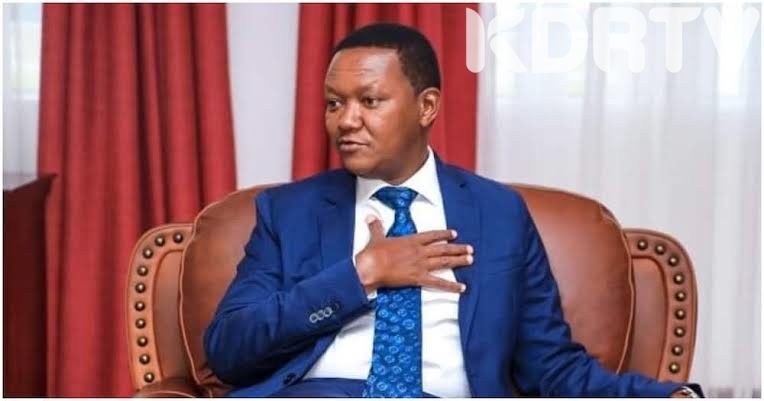 However, Maendeleo chap chap leader Alfred Mutua gave briefings on various reasons as to why he defected Azimio la Umoja.

Nonetheless, he assured people that all his aspirants will be on the ballot. He also mentioned that they have several members of parliament under his party and more than 40 mcas.

On the other hand, one of the main reason as to why he left Azimio was zoning. Mutual cited that some parts were given to specific parties and that is not how the coalition should be. He lamented that they were not included in most meetings and fundings made by the Azimio.

He further added that Azimio is a “club of few chosen people” and that they cannot be in such a party. However, Governor Alfred Mutua also said that as Maendeleo chap chap party, they have not been given or assigned any roles.

Consequently, Mutua said that they have written five letters to Azimio without any reply. None of the letters got any feedback from the Coalition. Alfred added that they will still defect from the party even if the court bars them according to the law.
He argued that the court cannot be in a position to let them be in a party they are not comfortable in.

Also read Good News in Ruto Camp as Governors Alfred Mutua, Amason Kingi are Set to Join Kenya Kwanza
Governor Mutua further added that he believes Ruto us the best candidate to transform Kenya as he was giving his briefings this morning.