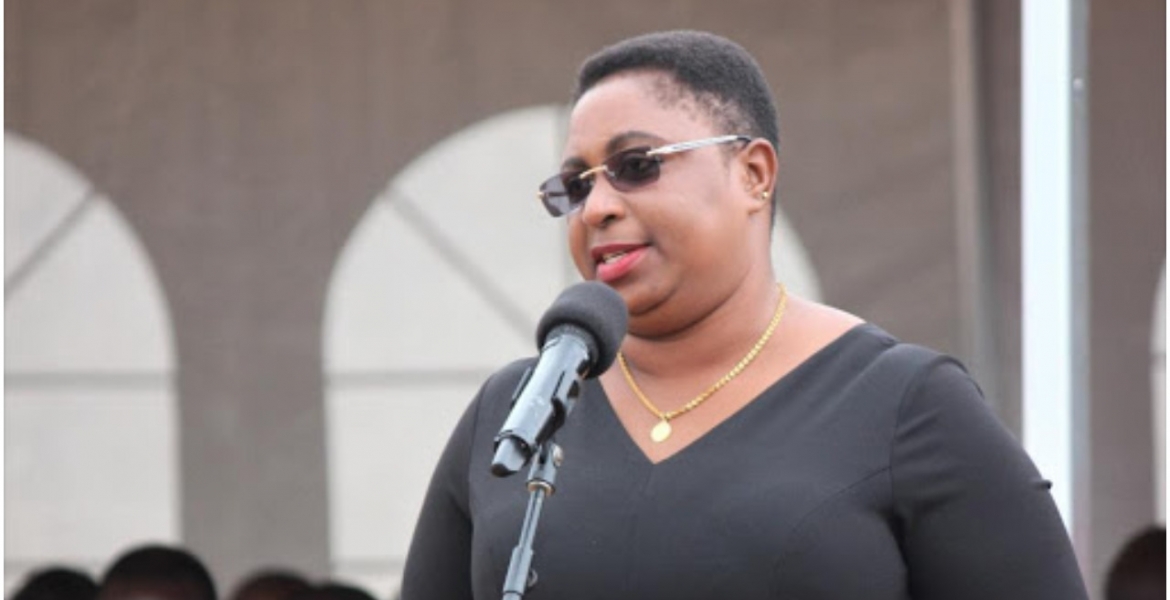 KDRTV has learned the rumors that was making rounds in social media indicating that a daughter to Malindi Member of Parliament Aisha Jumwa was dead after she had committed suicide.

However, the lawmaker has come out clear the air dismissing the rumor and confirming that all members of her family are safe and sound.

READ ALSO: “BBI Judgement Must Be Overturned By All Means”- MP Kamket

“Ignore any malicious rumors doing rounds on social media, that a member of my family has committed suicide.”

“I want to categorically state that all members of my family are safe and sound. Let’s shun propagandist agenda and baseless rumor-mongering,” she tweeted.

The response was made by Aisha Jumwa after photos of a girl resembling her daughter were shared on social media claiming that she had committed suicide.

READ ALSO: Ruto: My Government Will Not Borrow, To Focus On Saving

However, it later emerged that the girl whose photos were making rounds on social media was a Ghanaian high school student identified as Leticia Kyere Penman whose remains were recovered last week.

Reports indicated that the 16-year-old girl committed suicide in a dining hall at Miracle Senior High School on May 17th.