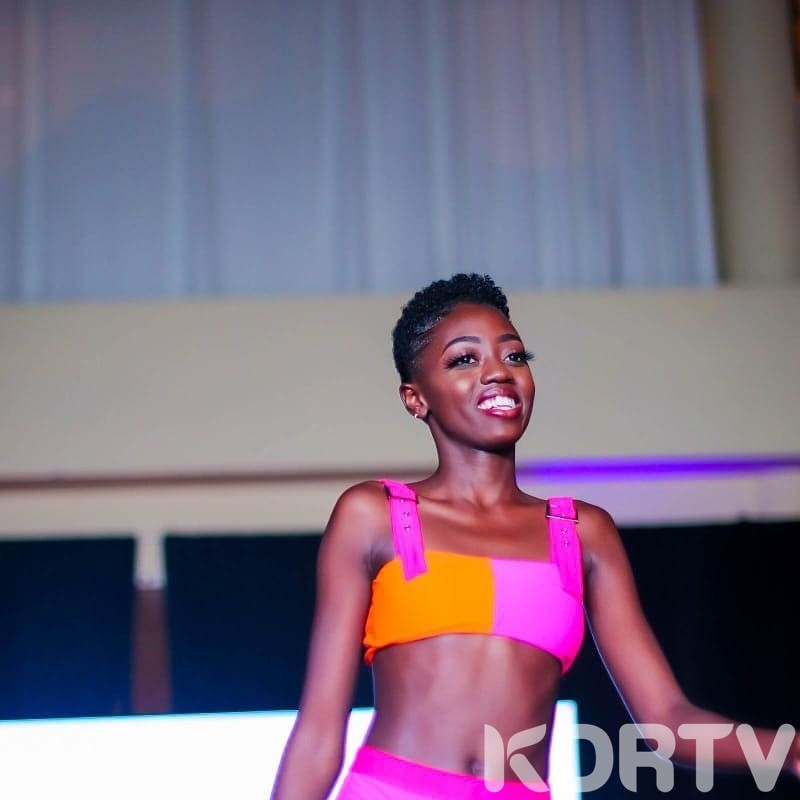 Controversial Kenyan Musician Esther Akoth alias Akothee has bashed critics of her modelling daughter, who appeared on stage rocking a bikini. According to the musician, Rue Baby can walk naked because she is very clean.

Rue baby, whose real name is Dion Okello, participated in the Miss Universe competition which went down at the Panari Hotel on Sunday evening.

As usual, her celebrity mother took to social media to ask Kenyans to vote for her. Akothee shared a video of Rue, donning a bikini, during the event.

The video was not well received by a section of her fans who bashed her for glorifying immorality in the name of modelling. Some of her critics also said that her daughter had just picked the ‘bad manners’ from the mum.

This is when Akothee retorted and said she could walk naked if she wanted because she has a beautiful body.


In a different post on Facebook, the singer said that if rocking a bikini could help her daughter get out of poverty, then she should be ready to dress in a thong.

“Mom if walking in a bikini can help you run away from poverty, then get ready to rock a thong! Nobody can tell you shit. I, your Mother Esther Akoth has crowned your nakedness” she said.

Rue emerged the first runners-up in the Miss Universe Pageant, behind Stacy Michuki.

It was such a wonderful and memorable moment of my life having shared the platform wuth beautiful these beautiful ladies.All the journey begins with just a step and I'm grateful for having come this far. Ofcourse not forgetting your major support and and great wishes. #missuniverse2019 #1strunnersup🏆 #beautypegeantry ❤❤❤❤

Rue, Akothee’s second child, came into the limelight in 2018 when she was voted the Face of Nivea. Since then, she has taken the modelling industry by storm.