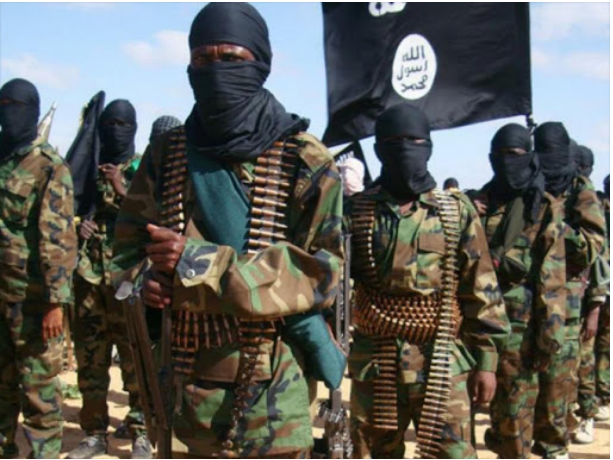 A victim was fatally shot, another was hacked and the other four were burnt to death in their houses.

Reports by local media also indicated that the attack was anticipated by security agencies after the militants were sighted in the larger Boni forest and were on the move.

The attack has occurred after a boda boda rider was killed when his motorbike was armed over a bomb set on a road in Kiunga, Lamu county.

The officials said that the militants used different technology.

“They used a bomb that explodes on the pressure as opposed to the usual one of using wires and timers. This is a concern for all,” said an expert aware of the incident.

A multi-agency team has been deployed in the area to intensify operations to stop the terrorists.

Operations have been spanned from Mandera, Wajir, Lamu, and parts of Kilifi counties.