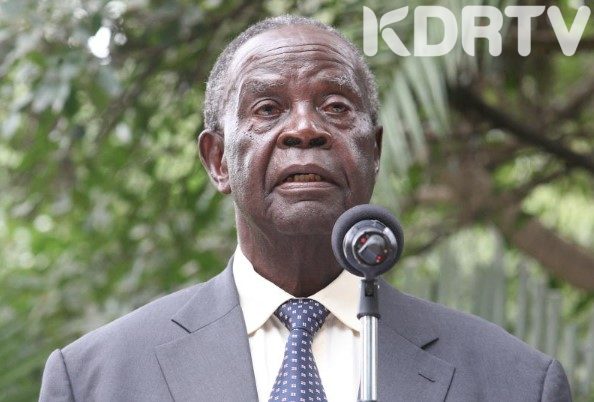 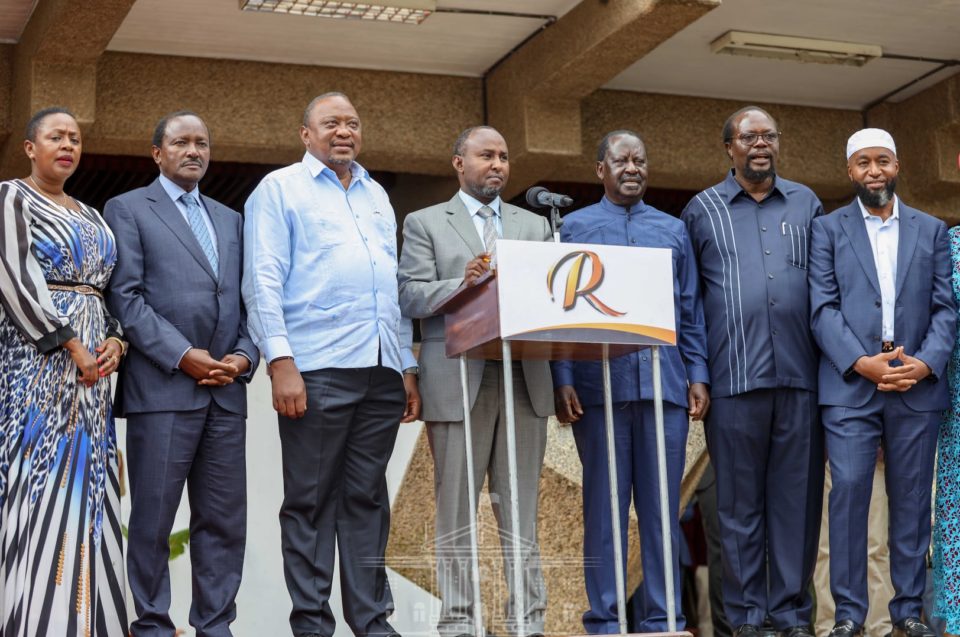 However, the Azimio running mate selection panel has postponed the revealing of its report. A report on the three shortlisted candidates was to be given before Thursday.

The committee said that they had to postpone the unveiling of the short-listed candidate since Raila Odinga is in Malindi.

According to Noah Wekesa, the ODM boss Raila Odinga will be available on Thursday to get the report. Consequently, the panel was expected to surrender the top three candidates to Azimio presidential candidate Raila and President Uhuru  Kenyatta. 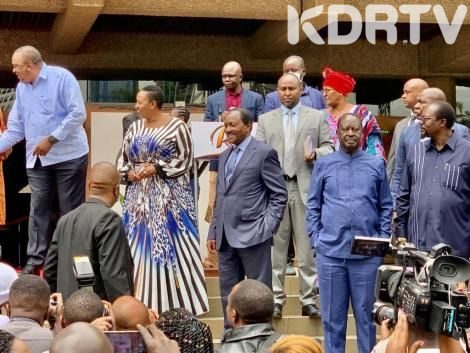 However, others who were also in the race include Gatanga MP Peter Kenneth, CS Peter Munya, Muranga County Woman Rep Sabina Chege, and  Stephen Tarus. Consequently, the final three candidates will be vetted by Raila Odinga and Uhuru Kenyatta.