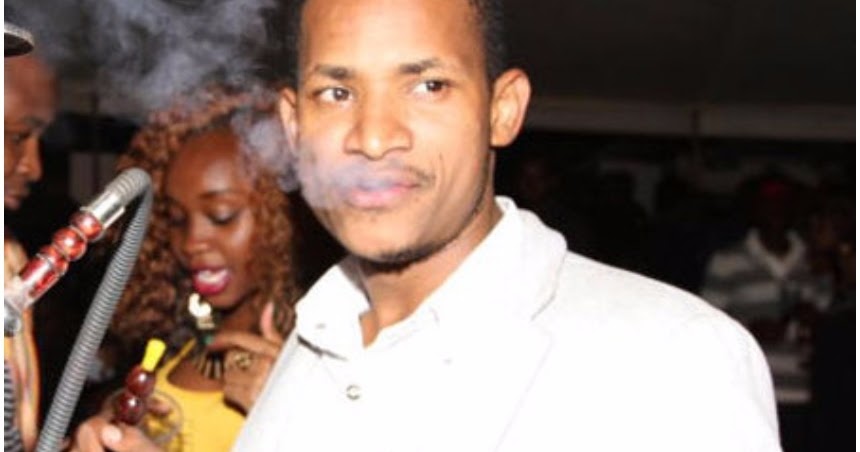 Speaking to blogger Robert Alai on the Audit Show, the controversial MP said that he has used all kinds of hard drugs including cocaine, heroin, and bhang.

“In my life, there is nothing I haven’t consumed, I have consumed soft drugs, moderate drugs, and the hardest of the drugs. Bhang is a hard drug coz it can bring insanity when done in excess,” he said.

“I have also done cocaine, I have done heroin. I have done a lot of drugs, every brand of alcohol.”

While urging youths to change their lifestyles and avoid getting lost in the tough journey into addiction, Owino confessed that he was hooked into such a lifestyle until he transformed.

“But at least that was in my last life, this is my new life,” he confessed.

“And I do accept, that when you are on those drugs a lot can happen, you can make some decisions that are impaired. There is nothing that these drugs add to the body, instead, they can destroy all body organs.”

Babu, who was on trial for shooting a popular DJ at a nightclub, revealed that the drugs used to affect his judgment.

“I have been taking alcohol. It’s only that now I don’t consume it because it made me have a lot of energy and I used it in the wrong way.” he added.

On social media, Babu Owino spoke about his confession saying that it was time he came out because a lot of youth are sinking to addiction.

“I have managed to reclaim my story. I no longer have a secret with the devil,” he said.

“I know there are many of you out there struggling with drug use. I know how it can seem so hopeless. God can do for you what no man can. Trust in God and don’t be afraid to make that.”

KENYAN SOCIETY NEEDS TO CONFRONT THE REALITY OF DRUG USE AMONG THE YOUTH
My attention has been draw to a clip circulating on social media from an interview I did with my friend Robert Alai about my history with drugs of abuse. I wish to take this opportunity to give that clip…

and drugs.
The reason I went public with this very personal testimony is to show my fellow young Kenyans that your past does not have to define your future. I knew that there would be varied reactions to my story – “How can an MP be involved in something like that? But your..