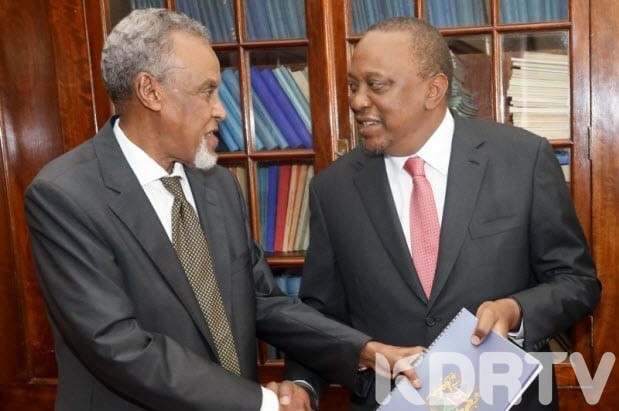 President Uhuru Kenyatta has extended the term for the Building Bridges Initiative (BBI) taskforce granting them a new mandate.

The extension that is et t be gazetted soon will see the BBI team help navigate the national discourse on the report disclosed on November 25, 2019

The course will determine whether a referendum or parliamentary amendment to the constitution will be required to affect and anchor the proposed changes in the law.

The option of whether to follow the parliamentary or referendum system was bridged when the team allied to the Deputy President William Ruto complained citing it was an open discussion.

The BBI report was officially launched at the Bomas of Kenya in November before 4700 delegates, making the culmination of 15 months journey of crisscrossing the county to collect the views

The BBI report recommends that the Executive arm of the government should be made up of the President, Deputy President, a Prime Minister, and Cabinet Ministers