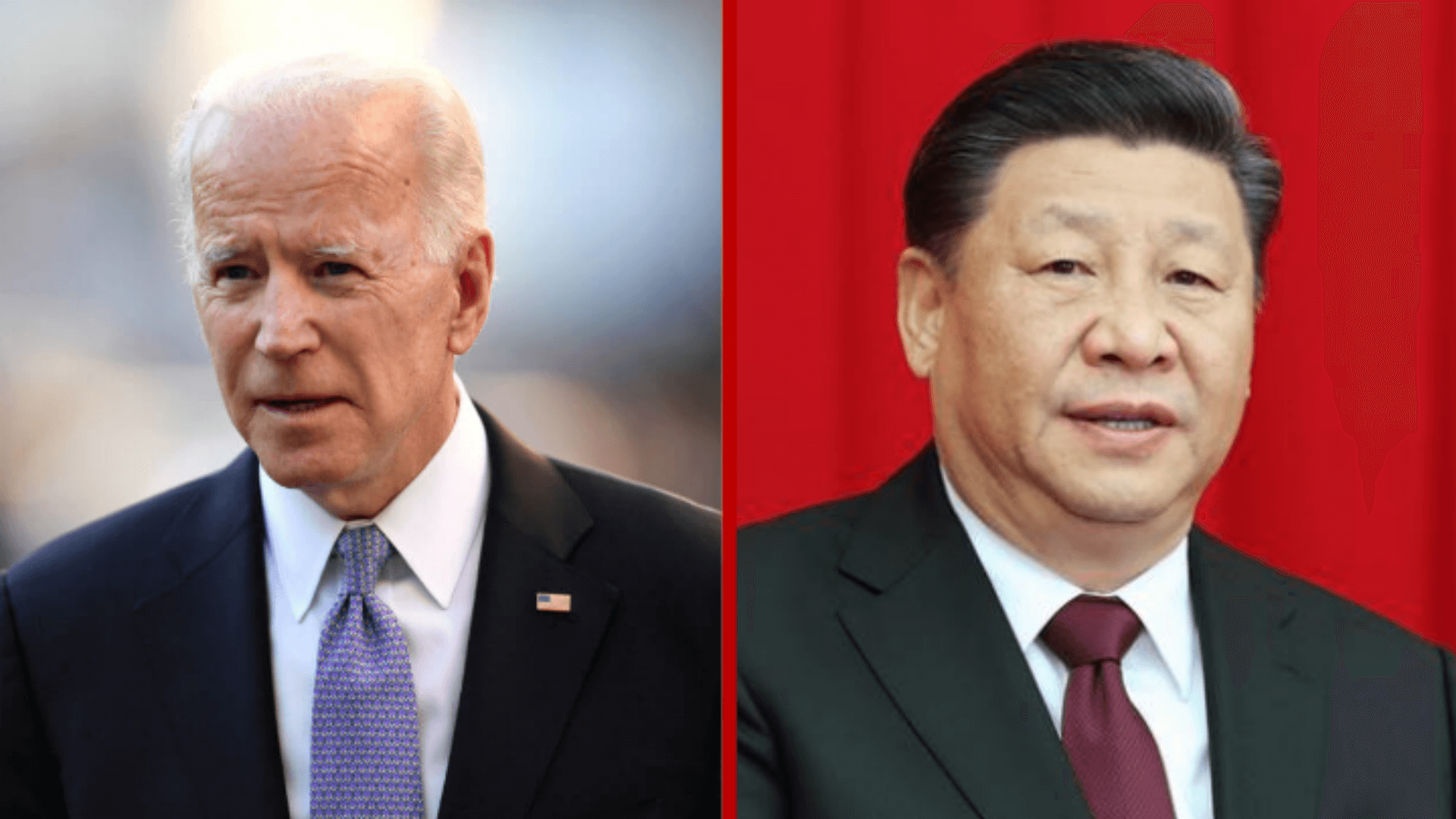 The diplomatic ties between China and the US continues to be strained.

United States President Joe Biden has suggested China is not sincere about the outbreak and the origin of the novel coronavirus.

This is not the first time American is casting doubts about the stance of China on the origin of the dreadful coronavirus.

The United States during the regime of Donald Trump has hinted that coronavirus could have originated from a laboratory in China even though China has maintained that the virus originated from a seafood market in Wuhan.

KDRTV has confirmed reports that President Joe Biden has order intelligence officials to redouble their efforts to probe the origin of coronavirus.

The president insisted that the intelligence must also investigate the allegation that the virus originated from a laboratory in China.

According to the president, the US intelligence community is split on whether the novel virus came from contact with the infected animal or a laboratory in China.

The president asked the intelligence charged with the investigations to report back to him after 3 months.

“Smear campaigns and blame-shifting are making a comeback, and the conspiracy theory of ‘lab leak’ is resurfacing,” its embassy in the US said in a statement on Thursday.

KDRTV understands that theory surrounding the origin of coronavirus has increased the tension between the two giant countries.