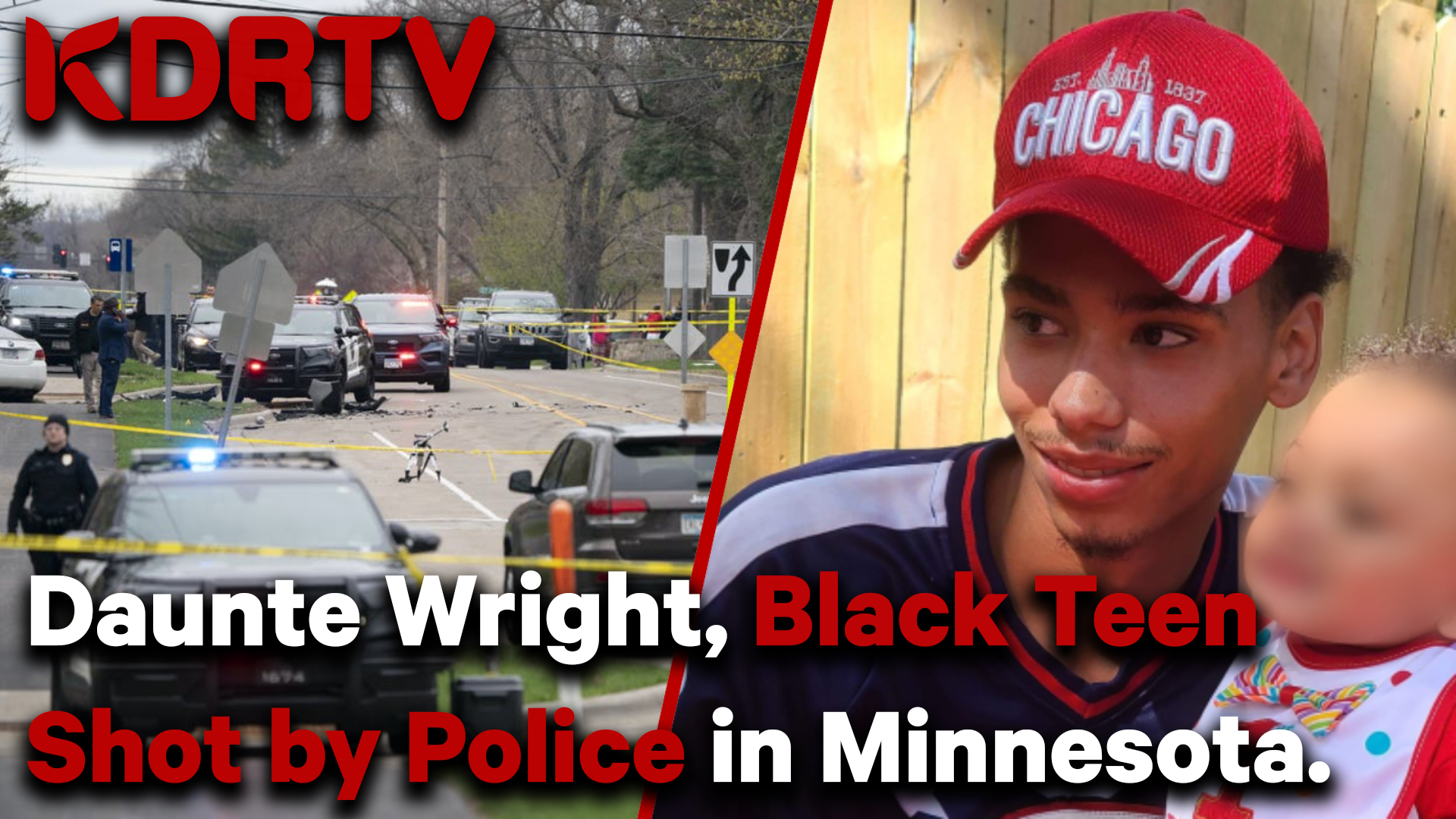 The Mother of Daunte Wright, 20, in a video claims that her son was shot by police whom they accused of having large amounts of air fresheners in his car. A large number of protesters have gathered at the intersection of 63rd Avenue North and Lee Avenue North and are accusing the police of not deescalating the situation and went ahead to shoot an unarmed man who had no criminal record.

Tense scene at the intersection of 63rd and Lee Ave N in Brooklyn Center. A crowd is shouting at the press and police saying that an officer didn’t have to kill a man. BCA is here investigating. pic.twitter.com/laVrMLsF8v

According to the StarTribune, Officials with the Minnesota Bureau of Criminal Apprehension confirmed that the agency was on the scene of a shooting involving a police officer in Brooklyn Center on Sunday afternoon.

According to EMS audio, paramedics arrived at 1:48 p.m. and found one person dead. A police officer was transported to the hospital with injuries, according to the audio.

The officer shooting in Brooklyn Center today is tragic. We are asking the protesters to continue to be peaceful and that peaceful protesters are not dealt with with force.

An investigation is underway following an incident earlier today during which one person died. Brooklyn Center Police Department officers initiated a stop for a traffic violation in the area of the 6300 block of Orchard Ave. in Brooklyn Center shortly before 2 p.m. Sunday.

Officers determined that the driver of the vehicle had an outstanding warrant. At one point as officers were attempting to take the driver into custody, the driver re-entered the vehicle. One officer discharged their firearm, striking the driver.

The vehicle traveled several blocks before striking another vehicle. Officers in pursuit and responding medical personnel attempted life-saving measures, but the person died at the scene.

The Hennepin County Medical Examiner’s Office will release the person’s name following a preliminary autopsy and family notification. A female passenger in the vehicle sustained non-life-threatening injuries during the crash. She was transported to North Memorial Health Hospital in Robbinsdale.

Occupants of the vehicle that was struck during the crash were uninjured. Brooklyn Center officers wear body-worn cameras.

We believe both body-worn cameras and dash cameras were activated during this incident. Brooklyn Center Police Department has asked the Bureau of Criminal Apprehension (BCA) to conduct an independent investigation of the incident.

Additional information will be released by the BCA as their investigation progresses.

In this article:Headlines, Police shoot teen in Brooklyn Center Minneapolis