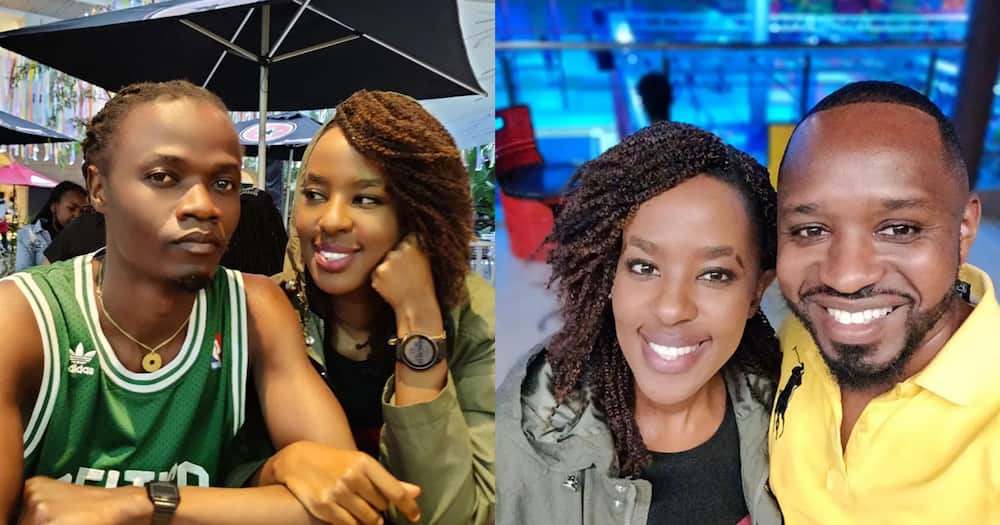 Mwangi, who has been building a house in Lukenya, Athi River, said that his house has been reduced to ashes after goons attacked his workers at the construction site, robbed them and destroyed the property.

He also claims several shots were fired but no one was injured.

“The state working for @DrAlfredMutua have bombed my family home in Lukenya, Machakos county and robbed my employees. They realised hashtags can’t scare me and they’re now using explosives. I still don’t fear because the Lord is my shepherd, I shall not want, He shall protect me,” said Mwangi.

“I’m a resident of Machakos County. An hour ago,@DrAlfredMutua thugs have bombed my house (under construction), sank the foundation and robbed my workers. I can’t go there now for safety reasons. I know it’s Mutua because he is a molestor. & an abusive man. He won’t silence me!”

I'm hurting, but my spirit isn't broken. Even this will pass. In a few hours,the day will break & it will be the work of @IG_NPS @InteriorKE @ODPP_KE @DCI_Kenya to open investigations. If the government doesn’t go after the culprits, they shall survive to hunt me and hurt others. pic.twitter.com/e8NRIxjU5K

Mwangi, who has been building the house for several years now and was nearing completion further said that it’s not the first time he’s been frustrated by government officials.

“4 years ago they shot me. Yesterday they bombed my family home. Everything l do and say is protected by the constitution. They can take away my everything but l will never stop speaking truth to power. I need your solidarity, demand answers from,” he said.

The alleged attack comes at a time when the activist was heavily criticized for sharing photos of Mutua’s ex-wife Lilian Ng’ang’a and Juliani.

Mwangi posted the photos of the two lovers creating a social media storm as many accused him of using the photos to hurt Mutua.